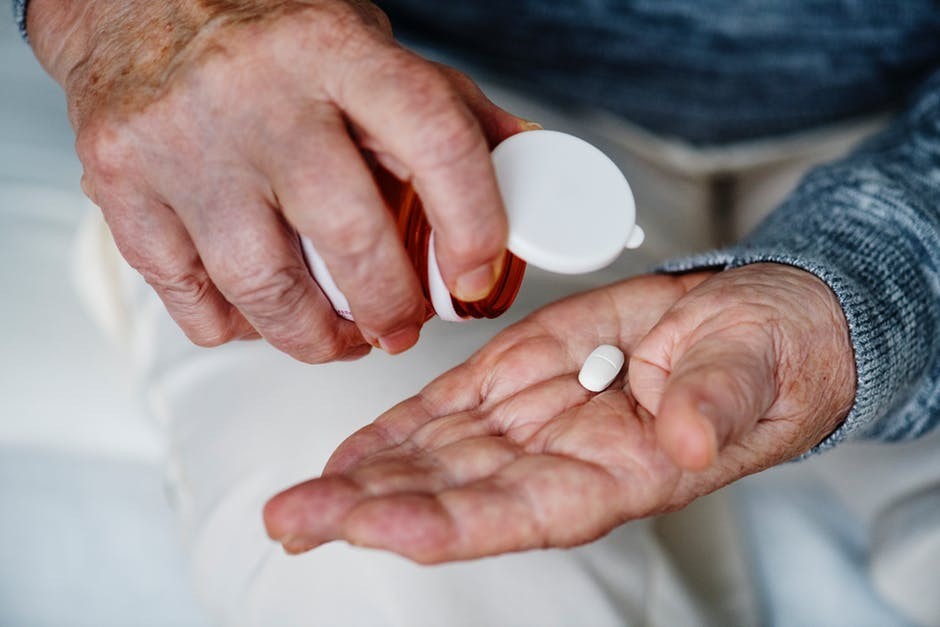 Parkinson’s disease is a brain condition that affects body movement. Typical symptoms of the disease include tremor, slowness of movement, rigidity, and abnormal gait. These symptoms appear when the brain produces abnormally low levels of dopamine, which is a neurochemical in the brain that govern movement functions of your body.

Like many other typical disorders, Parkinson’s disease can be treated by two methods:

Although these treatment options cannot cure the disease, they help a patient to cope with the disease symptoms and ultimately comfort daily functioning for a certain time. In addition to these treatment approaches, there are other ways that help you deal with this progressive disease.

Medication is the most effective way of dealing with Parkinson’s disease. There have been developed drugs that not only help to treat the symptoms but also improve the overall quality of life. These drugs are specifically designed to restore the dopamine levels in the brain.

These can be divided into the following classes:

L-Dopa (also known as Levodopa) is the most commonly prescribed drug for Parkinson’s patients. It is the precursor of dopamine; it converts into dopamine when enters the brain.

It is very effective in controlling the motor symptoms of the disease. However, the main problem with L-Dopa is that it loses its efficacy over time. Most of it is wasted in the blood before entering the brain. In addition, its intake also causes side effects like dyskinesia, which is an involuntary jerky or writhing movement of hands or other parts of the body.

Therefore, it is often used in a combination with other drugs called Carbidopa. Carbidopa blocks the breakdown of L-Dopa so that your brain gets the most of it and you experience fewer symptoms. It also reduces the side effects associated with L-Dopa.

These drugs are generally recognized as safe and not linked to any adverse effects. Some mild problems like headache, nausea, loss of appetite, and insomnia are reported when used in high dose.

Your doctor may prescribe MAO B inhibitors when your symptoms are not under control with L-Dopa/Carbidopa medication.

MAO-B inhibitors increase the efficacy of levodopa therapy by blocking an enzyme (monoamine oxidase B) that breakdown dopamine in the brain. Taking these drugs help to increase the levels of dopamine up to 70% in your brain and improve the motor symptoms.

The main MAO-B inhibitors are:

The most common side effects linked to these drugs include nausea, sleeping problems, fall, and uncontrolled movements.

Dopamine agonists action is similar to dopamine in the brain. Taking these drugs help to reduce your undesired motor fluctuations and delays the using of levodopa therapy.

Although dopamine agonists can be used at all stages of the disease, your doctor may prescribe them in the initial stage of the disease.

These drugs can cause some nasty side effects like confusion, dizziness, nausea, vomiting, and hallucination. They may also lead to other serious complications in people with a history of cardiovascular diseases, psychosis, and depression.

COMT inhibitors are very effective in treating the motor symptoms, and often use as adjunct therapy to L-Dopa/carbidopa. These drugs work by protecting L-Dopa from the action of enzyme called COMT (Catechol-O-methyltransferase), which degrades L-Dopa immediately after entering the blood.

COMT inhibitors efficiently bind and inhibit the action of COMT enzyme and thereby provides a continues release of L-Dopa into the blood so that much of it is delivered to the brain without being degraded.

Following are the types of COMT inhibitors:

The most common problems associated with the use of these drugs include confusion, hallucination, diarrhea, constipation, sleeping problem, and vomiting. They may also cause liver toxicity in patients.

In some cases, the above-mentioned medication may not effective in controlling the symptoms when taken orally, therefore your doctor may prescribe drugs that are not taken orally. For example, apomorphine (which is a dopamine agonist) is injected under the skin through one-time injection or continues infusion over a period of several hours using a small battery-driven pump placed around on your belt.

This is a newly introduced treatment approach which is very effective for treating Parkinson’s disease symptoms, particularly the tremor. It has now become a standard treatment that is carried out in almost every big medical centre.

In this approach, parts of the brain responsible for movement functions are reawakened by using low electric current. So, you can think of it like a pacemaker for the brain.

You can be a candidate for deep brain stimulation if you’re at the advanced stage of your disease and your symptoms are not well controlled with medication.

But it does have some side effects like depression, anxiety, hallucination, and memory disturbance. Plus, the procedure is not that pleasant. You need to undergo a surgery during which a small chip containing electrodes is installed into the brain.

Still, it is very rewarding. Those who had this surgical procedure are very pleased with its outcome.

Very recently, a new technique has been applied to this approach that has significantly reduces the chances of its side effects. This is called the Segmented Lead. Basically, it releases an asymmetric current that allows to precisely activate that part of the brain that need to be activated and not those that evoke side effects.

Drug therapy or surgery certainly reduce the complications, but it’s not the only way to deal with Parkinson’s disease symptoms. There are other approaches that you need to consider. Adopting them in your life will help you to feel and live much better with this progressive disease.

Parkinson’s is a progressive disease that cannot be cure completely. Although the treatment options available today cannot stop or reverse the underlying process of the disease, they certainly help manage your symptoms, improve your quality of life and can enormously prolong your life expectancy.