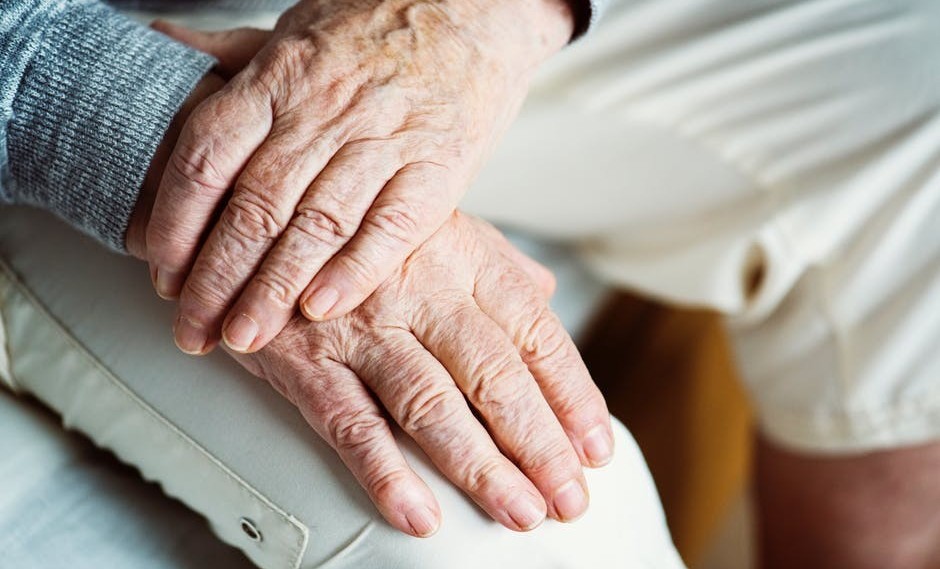 Parkinson’s disease is a brain disorder that develops when the brain loss a certain group of cells. These cells produce dopamine, which is a neurochemical that control movement.

When the disease strikes the brain, the body begins to show early clinical signs; both motor and non-motor. Recognizing these signs and diagnosing the disease at early stage can help you to cope with the disease symptoms more effectively and improve your quality of life.

So, here are the early signs of Parkinson’s disease that you should never ignore.

Tremor is the key feature of Parkinson’s disease that most often appears in hands. Other parts of your body like lips, chin, jaw, and legs can also be affected by this sign of the disease.

However, you should know that Parkinson’s is not the only disease that cause tremor. Tremor can also be the indication of another brain condition called essential tremor.

So, how to differentiate between the two?

In Parkinson’s disease, the tremor usually appears when the hands are at rest and disappears with voluntary movement. In contrast, essential tremor appears when your hands perform some movement: like writing, eating, holding a cup or glass.

This is another important early feature of Parkinson’s disease. In this condition, body parts become rigid and often feel increased resistance to stretching. Limbs are usually more affected. This sign of the disease will make it difficult for you to perform small movements like rising from deep chairs or rolling over in bed.

This sign of the disease was overlooked for many years, but now it is included among the early signs of Parkinson’s disease.

Pain in Parkinson’s disease could be of different types. It can be a sharp burning pain, numbness, or more like an aching pain. Both burning pain and numbness result from nerves responsible for carrying movement messages from the brain; while aching mostly comes from muscles. Sometimes, the pain also arises from joints and bones. This can cause pain in the legs, arms, and shoulders.

Trouble sleeping is a common problem, however, if it’s happening more often, it could be the indication of developing Parkinson’s disease.

Sleep disorders are of various types, but the one which is strongly associated with Parkinson’s is the rapid eye movement (REM) sleep.

In REM sleep, the eyes move rapidly in a different direction, heart rate and breathing become faster, and shouting is common.

Other sleep disorders that are linked to Parkinson’s disease include sleep apnea (breathing disruption during sleep) and restless leg syndrome.

Have you ever experienced that your legs do not follow normal steps or you become stuck in one position and unable to step forward or your arm doesn’t swing while walking? If yes, then this could be a sign of Parkinson’s disease.

Abnormal gait is a common sign of early Parkinson’s disease. It causes a patient to freez while walking. It can happen when a patient starts walking or turning around or passing through confined spaces, such as doorways.

Parkinson’s disease can also affect the way you write. When the disease strikes, the handwriting turns from normal to small. This is called micrographia. Also, you will notice that handwriting becomes slower than it used to be.

Since micrographia is the most commonly reported and easily detected early sign of the disease, it is used as a useful diagnostic tool for Parkinson’s disease.

Parkinson’s’ patients often look very serious or depressed. And when you talk to them, they give a mask-like expression and have a fixed stare, even though they are not in a bad mood.

This is because the muscles that control the face movement are severely affected by the disease and are not under their control.

Basically, apathy means when you lose interest in pleasurable activities.

Apathy on its own is sometimes a common problem, but if it is accompanied by symptoms of depression and anxiety, then it may be a sign of Parkinson’s disease.

Like other early signs, apathy and tiredness are linked with the decreased amount of dopamine in the brain. Research has shown that people with a low level of dopamine tend to avoid participating in life activities. They usually don’t find enjoyment in daily activities.

Most Parkinson’s patients in their early stage are reported to have a reduced sense of smell. This problem occurs several years prior to the appearance of motor symptoms, and therefore researchers think that this could be among the early warning signs of the disease.

Memory is more often linked to Dementia or Alzheimer’s. But this could be also the early sign of Parkinson’s disease.

Research suggests that this sign of the disease appears many years before the onset of motor symptoms, and because of that researchers consider it as one of the key early warning signs of Parkinson’s disease.

But if you have a memory problem, it is not necessary that you have Parkinson’s or a chance to develop it. Memory problem varies from person to person. Some people recover fast while others develop brain conditions like dementia. Very few people develop Parkinson’s in such a condition.

Parkinson’s disease is a progressive disease that gets severe over time. There is a wide range of motor and non-motor symptoms that appear in the early stage of the disease. Undermining these early signs and not going for diagnoses will make it increasingly difficult for you to live with it.

Therefore, if your or loved one experience most of the above-mentioned signs very often, you better check with your doctor for early diagnosis.

3 thoughts on “What are the Early Signs of Parkinson’s Disease?”