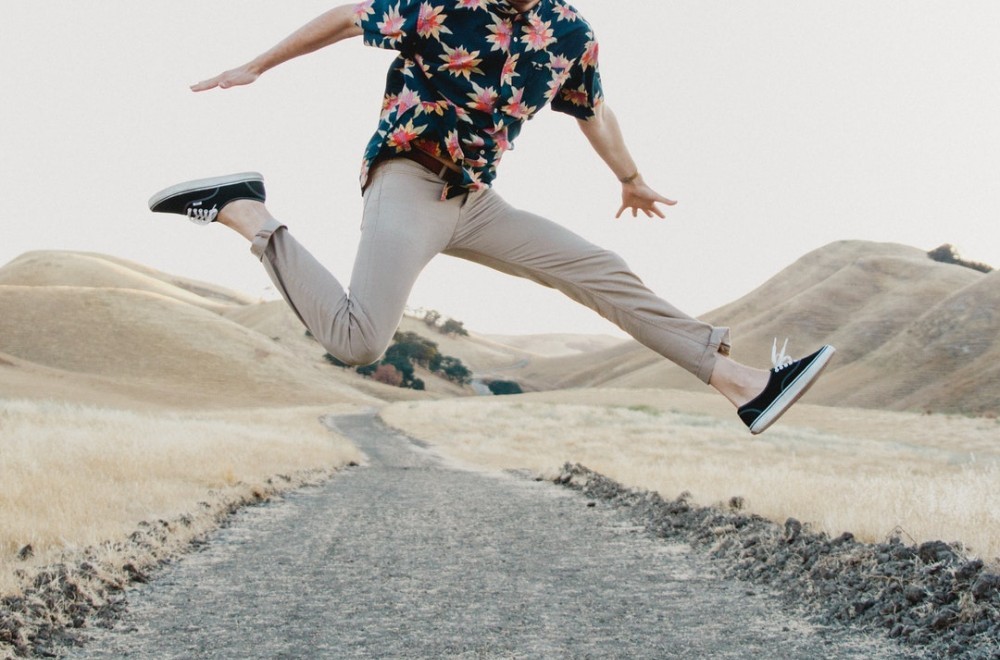 Dopamine is one of the crucial neurotransmitters that send messages across the brain. It is produced by certain cells in the brain called dopaminergic neurons, which are widely distributed in the brain.

Dopamine is involved in a number of functions in the body. Some of its key functions include movement, learning, attention, memory, mood, and sleep.

Low levels of dopamine in the brain can cause depression-like symptoms such as decreased motivation, lack of interest in pleasurable activities, feelings of hopelessness and worthlessness, fatigue, and mood swings. Its deficiency has also been linked to Parkinson’s disease.

Although dopamine deficiency can be dealt with proper medication, there are also other ways to boost its levels in the brain.

Here are 12 best ways that help you to increase your dopamine levels naturally.

Among all essential amino acids’ that we get from food, the amino acids’ tyrosine and phenylalanine are conclusively involved in boosting the levels of dopamine in the brain.

Tyrosine is directly involved in the synthesis of dopamine, it is the active precursor of dopamine.

But tyrosine itself is made from phenylalanine (1). This means that both amino acids’ are essential for dopamine production in the brain.

The foods that include a high amount of tyrosine and phenylalanine are chicken, beef, turkey, almond, milk, yogurt, watermelon, beans, and avocado.

Frequently eating these foods may help to increase the levels of dopamine in the brain.

Frequently eating junk foods can cause an alteration in the signaling pathway of many important neurotransmitters, including dopamine.

Junk foods are high in saturated fats which, apart from increasing weight, has been shown to suppressed dopamine signaling in the brain.

A laboratory study on the effect of saturated fat on dopamine levels in rats found that, in compared to low-fat diet, consumption of high-fat diet caused a significant decreased in the signaling of dopamine in the brain (2).

Moreover, junk foods generally contained preservatives or artificial chemicals which encourage the production of free radicals in the brain. These radicals when produced in excess cause damage to brain cells responsible for dopamine production (3).

Magnesium is one of the key minerals required for the healthy function of body and brain. Its deficiency has been linked with abnormal signaling of dopamine. Foods that are high in magnesium include green leafy vegetables, nuts, whole grains, cereals, legumes, potatoes, rice, milk, fruits, chicken, beef, and salmon.

One study found that rats that consumed low magnesium diet showed decreased in the number of dopamine-producing cells in their brain, compared to animals consumed control diet (4).

Several studies in humans showed that eating magnesium-rich food may cause protection against Parkinson’s disease, a brain disease caused by the deficiency of dopamine in the brain (5 6 7).

4. Cut down on sugar

Sugar has a direct effect on dopamine actions. Its consumption may increase dopamine levels for a short time; but for the long term, this causes more harm to dopamine production in the brain.

Animal studies show that high intake of sugar caused neurochemical changes similar to the drug of abuse. These changes can lead to abnormal activities of dopamine in the brain (8).

Therefore, you need to cut down on sugar if you wish to boost dopamine levels in your brain.

5. Consume a moderate amount of caffeine

Caffeine is known for its energy boosting effects, and some believe that it increases dopamine levels. In fact, many epidemiological studies showed caffeine as a protective agent against Parkinson’s disease, where the dopamine level is markedly reduced (9 10).

However, it should be noted that its mechanism of action in the brain is similar to the cocaine and amphetamines. And because of this, some researchers think that its high consumption may pose more negative effects than positive. Its high dosage for a long period of time may lead to fatigue and depression, which are linked to dopamine lowering process in the brain (11).

There is no doubt that exercise is critical for a healthy lifestyle. It keeps you fit both physically and mentally.

Animal studies show that exercise acts by increasing calcium level in the brain which in turns enhances dopamine synthesis. Through this, brain functions are modified which may result in physiological, behavioral, and psychological changes in the body (12).

Although all kinds of exercise are good for the brain, high-intensity training is especially found to increase dopamine levels.

A study conducted in people with early Parkinson’s disease, where dopamine production is already very low, showed that high-intensity training (treadmill training sessions three times/week for 8 weeks) caused an increase in the activity of dopamine in the striatal part of the brain. The same study also observed that patients showed improvement in postural control as a result of exercise (13).

Another study performed in men showed increased in plasma dopamine level in response to standing and bicycle exercise (14).

7. Stay away from the stress

If you want to boost dopamine levels in your brain, then stay away from the stress. Stress can negatively affect dopamine activities in the brain.

Research shows that chronic stress can have long-lasting, deleterious effects on dopamine functions and dopamine-related behaviors in people, especially in youngsters (15).

A study on rats showed that increased stress is linked with a decreased in the activities of brain cells responsible for dopamine production (16).

One effective way to increase dopamine levels is to get enough sleep. Sleep has been associated with the healthy activities of dopamine in the brain.

Dopamine levels start to rise early in the morning, and continues to increase throughout the day, and then falls in the night, as you prepare to sleep. Thus sleep, in a way, give a break to dopamine-producing cells and helps them to recharge for the next day.

Research shows that sleep deprivation caused abnormal regulation of dopamine and those who sleep less may face dopamine deficiency in the long term (17 18).

It has long been suggested that listening to music is an effective way to increase happiness, lift mood, and reduce anxiety. Research shows that all these positive effects may be linked to increased dopamine levels in the brain.

Chilly music has been shown to boost the levels of dopamine. One study found that listening to instrumental music triggers the activities of dopamine in the striatal part of the brain (19).

People usually get massage therapy for back pain and to relieve stress. Massage therapy has been considered as one of the effective ways of boosting dopamine in the brain. In fact, many think that massage-mediated beneficial effects may come through dopamine actions.

A study performed in 24 women with lower back pain showed that 30 min massage twice a week for a total of 5 weeks decreased the pain intensity, depression, anxiety, and improved sleep. In these subjects, high levels of dopamine and serotonin were also observed (20).

One review study reported that massage therapy caused a decrease in the levels of cortisol (a well-known stress hormone) and increase in dopamine levels (21).

Meditation helps the mind to calm and relax, and relieve the body from stress. People who do regular meditation are generally more focused than those who don’t.

There are a number of natural dopamine supplements available that can be used to increase dopamine levels within the brain. Some of these are made up of amino acids’ like L-tyrosine, which is directly involved in the synthesis of dopamine, others are multivitamins (like vitamin B6, niacin, and vitamin D) that facilitate dopamine synthesis and further enhance its functionality (23 24).

However, human research studies on the efficacy and safety of supplements are limited. Therefore, talk to your doctor before taking any of the dopamine supplements.