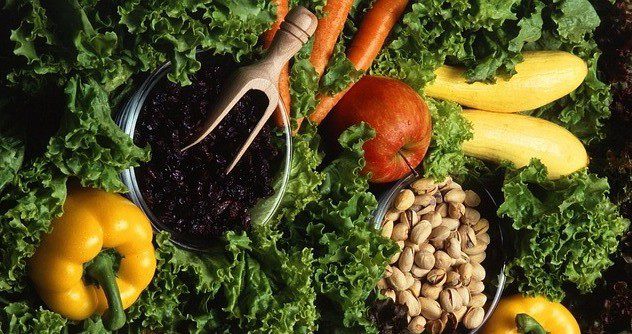 Magnesium – the most imperative mineral

Magnesium (Mg) is the most abundant element that is involved in a wide range of biochemical processes in the body including energy generation, DNA, RNA, and protein synthesis, and cell growth. It is essential for the proper functions of the brain, heart, and muscle. It is also crucial for your bone development.

Magnesium and risk of Parkinson’s disease

Earlier before this study, it was reported that Mg concentration in the brain of Parkinson’s patients decreases with progression of the disease. In this report, brains from 9 Parkinson’s disease patients and 12 control subjects were analyzed for different metals. Mg level was found substantially lower in Parkinson’s disease brains compared to control brains (2).  Similar kinds of results were also observed in other studies (3 4).

Overall, these studies suggest that Mg has the therapeutic potential to protect the brain from developing Parkinson’s disease.

But how does magnesium cause such a protective effect?

In Parkinson’s disease, the brain becomes unable to sufficiently produce the neurotransmitter dopamine, which is responsible for controlled movement. This is due to the death of certain cells called the dopaminergic neurons.

In a study performed on rats, Mg was found protective against the oxidative stress-dependent loss of brain cells. In this study, when brain cells from 1-year old rats were exposed to a neurotoxin, called MPP+, that caused oxidative stress damage to the brain, a significant loss of dopaminergic neurons was observed. But when the same brain cells were treated with high concentration of Mg before exposing to MPP, the loss of dopaminergic neurons was rescued (5).

Can dietary magnesium control the symptoms of Parkinson’s disease?

While the dietary intake of Mg has been shown to reduce the risk of developing Parkinson’s disease, whether it relieves the symptoms of the disease is still uncertain. There are some anecdotal evidence suggests that high consumption of Mg could help with relieving some symptoms of the disease. For some people that have tried it are convinced that it works. They got improvement in their tremor and movement (6). On the contrary, there are people who reported that their symptoms become worse due to high intake of Mg. Therefore, one must be cautious and should take the advice of his doctor before using it.

Dietary intake of Mg can be helpful and protective against Parkinson’s disease. There is some evidence that its consumption reduce the risk of Parkinson’s disease. But whether it can stop the disease progression is uncertain. Some people use Mg supplements to manage their symptoms. However, supplementation can badly affect the efficacy of certain medications. Therefore, if you wish to start taking Mg supplements, take the advice of your doctor first to see if it’s a good choice for you.