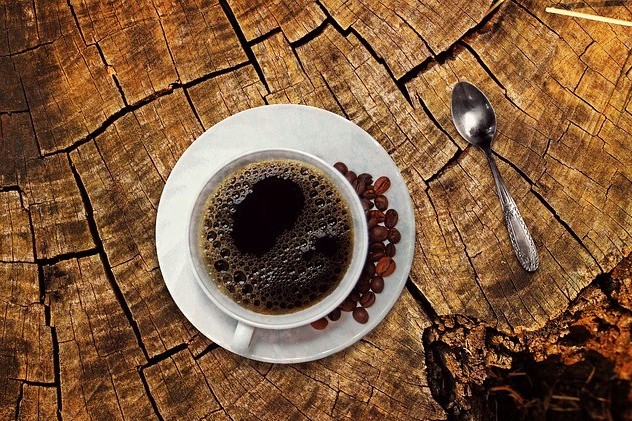 Coffee is usually used for boosting energy and attention. However, research suggests that its consumption may also protect the body from developing brain diseases, including Parkinson’s disease. The link between Parkinson’s disease and coffee has been studied for many years. Most epidemiological studies have found that coffee drinkers are less likely to develop Parkinson’s disease.

Can coffee reduce the risk of Parkinson’s disease?

The study included 8004 Japanese-American men with 45-68 years. Their coffee intake habit and the incident of Parkinson’s disease were followed for 30 years. During this period, 102 men were diagnosed with Parkinson’s disease. The study found that those who didn’t develop the disease were consuming a high amount of coffee compared to those who developed the disease. The study further reported that the protective effect was related to caffeine intake and not other compounds contained in coffee.

The same and other related studies have found that the protective effect is gender independent (5 6).

How coffee causes its beneficial effect against Parkinson’s disease?

Parkinson’s disease develops when the brain lost more than half of its dopamine-producing cells. These cells produce neurotransmitter dopamine which controls movement.

Laboratory studies on animals suggest that the beneficial effect of coffee may come from the neuroprotective action of caffeine. A study on mice cells has shown that caffeine dose equivalent to a single cup of coffee protect the loss of dopamine-producing cells caused by exposure to MPTP (1-methyl-4-phenyl-1,2,3,6-tetrahydropyridine), a neurotoxin that caused changes in the brain similar to Parkinson’s disease (7).

The similar neuroprotective ability of caffeine was also observed in another study performed on mice brain (8). It was found that caffeine at 20 mg/kg markedly protects the brain cells from the insult of toxins paraquat and maneb, which are well-known environmental pesticides that increase the risk of Parkinson’s disease up to 70%.

However, caffeine is not the only compound that can be credited for the beneficial effect of coffee. Very recently, researchers found another compound in coffee that, in combination with caffeine, provides protection to the brain from the accumulation of noxious proteins associated with Parkinson’s disease. This compound is called EHT (Eicosanoyl-5-hydroxytryptamine), a fatty acid derivative of serotonin neurotransmitter. In a study performed on mice showed that EHT and caffeine separately are not effective, but together they increase the levels of certain enzymes that inhibit the assembly of harmful proteins in the brain and thereby protect the brain from developing Parkinson’s disease (9).

Such a protective effect has yet to be analyzed in people with Parkinson’s disease.

Can coffee treat the symptoms of Parkinson’s disease?

Clinical trials in this regard are new and therefore the available findings are inconclusive. One study published in 2012 showed that 400 mg daily consumption of caffeine is associated with improvement in motor symptoms of the disease. The same study also reported that the given amount of caffeine can also improve excessive daytime sleepiness in patients (10).

Improvement in motor symptoms was also observed in another study conducted in 61 patients with Parkinson’s disease (11).

However, in a newly published controlled trial study, caffeine was unable to improve motor symptoms. In this study, 60 patients received caffeine (200 mg daily) and 61 placeboes for 6-18 months. The study found no change in motor symptoms and no improvement in the quality of life between caffeine and placebo groups (12).

Side effects associated with the use of caffeine

Moderate consumption of caffeine appears to be safe in most people, including Parkinson’s patients. However, high dose may cause various adverse effects like gastrointestinal discomfort and anxiety. Its high consumption has also been reported to exacerbate the tremor in some patients (13).

People who have heart problems or suffering from high blood pressure are recommended to avoid using coffee that contained caffeine.

Coffee drinking does seem to have some link with reduced risk of Parkinson’s disease. However, it is uncertain whether its consumption could also alleviate symptoms associated with the disease. The research in this direction is still new and therefore more clinical trials are required to fully confirm its therapeutic effects against Parkinson’s disease.

1 thought on “Therapeutic Effect of Coffee in Parkinson’s Disease”