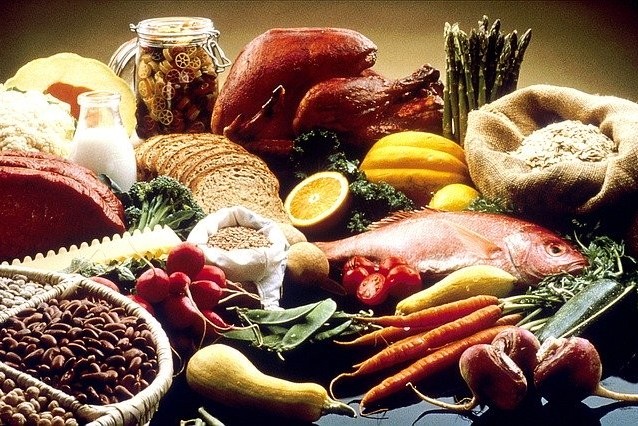 Niacin is a form of vitamin B3 that is found in meat, fish, wheat and nuts. It exists in three chemical forms: nicotinic acid, nicotinamide, and Inositol hexanicotinate. Among these, nicotinic acid is the commonly known one and often considers the proper form of niacin. Its deficiency in the body can cause problems like anemia, headache, fatigue, and skin lesions.

Niacin supplementation is used to keep cholesterol levels in balance. It lowers the LDL form of cholesterol (the bad cholesterol) and increases the HDL form (the good cholesterol). It is because of this effect, niacin use as a drug can be useful for reducing the risk of heart attack or strokes in people with heart diseases.

Is it beneficial in Parkinson’s?

There is evidence suggesting that niacin may be useful in Parkinson’s. However, the research is still in the laboratory stage and has not been confirmed in humans yet.

In the lab, when fruit flies with Parkinson’s are given niacin/vitamin B3, it protects their brain cells from dying. This could be due to its ability of preserving the health of mitochondria, which leads to Parkinson’s when damaged.

Mitochondria are tiny structures inside the cell that look like grains in shape. They provide energy to the cell and it is because of this function, they are often known as powerhouse of the cell. When mitochondria lose their functions, the brain develops abnormal changes and prompts diseases like Parkinson’s.

The beneficial effects of vitamin B3 were recently shown by a group of researchers at the University of Leicester. They conducted a series of experiments on fruit flies carrying a mutation in the gene called PINK1, which is strongly linked to Parkinson’s. People with mutations in this gene usually develop Parkinson’s at a young age.

In their experiments, the mutant flies were given two types of food: with and without vitamin B3. It was found that those flies who were on vitamin B3 supplemented diet had increased in the number of healthy mitochondria than those who were on a normal diet.

These results, which were published in the Journal of Biology Open, suggest that increasing dietary intake of niacin by supplementation might be useful in Parkinson’s’s disease.

Researchers at the Charlie Norwood VA Medical Center, Augusta, USA are now planning to test these beneficial effects of niacin in Parkinson’s patients. They have planned a clinical trial where they will check whether 18 months of niacin supplementation (100 mg twice a day) has any effect on improving motor and non-motor symptoms of Parkinson’s. Results of the study are expected to reveal by the end of 2023.

Niacin is usually safe and is not linked to any adverse effects when used in low a dose. However, its high dose can cause serious problems like Itching or burning sensation of skin, hypotension, dizziness, liver injury, nausea, and heartburn.