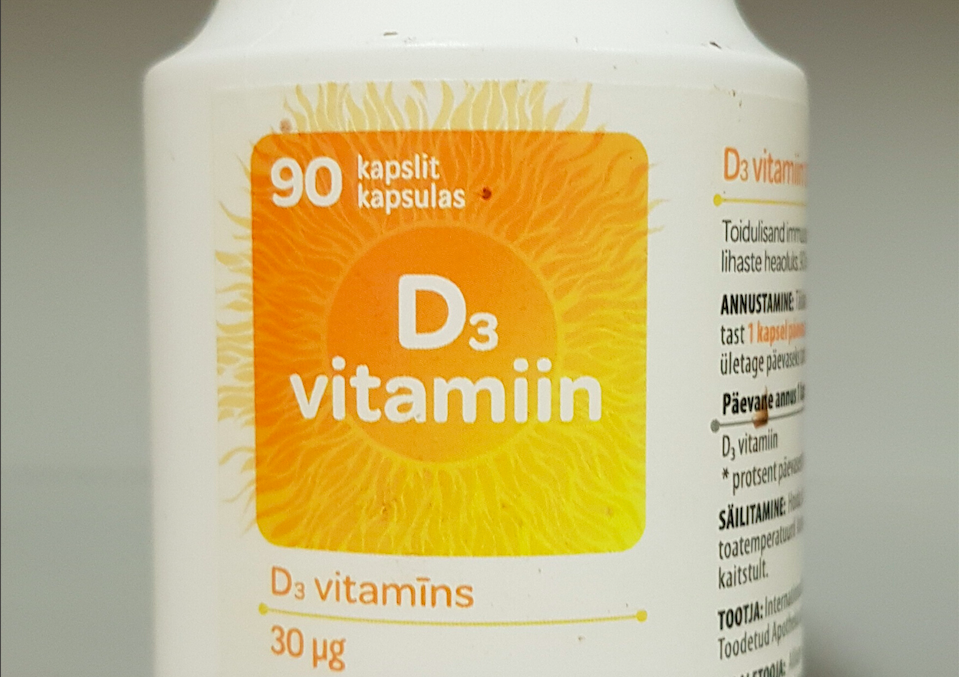 Parkinson’s disease is a motor disorder that develops when there is a loss of certain cells in the brain that produce dopamine, which is a neurotransmitter responsible for controlled movement. The most common signs of the disease include hands trembling, stiffness, slow movement, and balance problem.

Several studies have highlighted a possible role of vitamin D deficiency in the development of Parkinson’s disease. It is estimated that around 55% of the patients suffer from vitamin D insufficiency, which suggests that increasing its levels might help to protect from developing this disease.

But what is vitamin D? does it treat Parkinson’s disease symptoms and does it cause any adverse effects?

Here, you will know the answers to these questions.

Vitamin D – the most important of all vitamins

Vitamin D is a fat-soluble form of vitamins that is required for the body to stay healthy. Although it exists in many forms, the D2 and D3 forms are the ones that are physiologically important for the human body. The D2 form comes from the diet source while your body can produce the D3 form when your skin is exposed to the sun.

Once synthesized, the vitamin D (both forms) go to the liver for storage. The liver slowly released some into the blood and delivered to the kidney where it’s converted into the biologically active form called calcitriol. After being converted into its active form, vitamin D participates in different processes take place inside the body. For example, it plays a role in cell growth, maintains Ca+ level, and keeps the bones healthy.

Its deficiency can cause various health conditions. Children with a lack of vitamin D may develop rickets (a condition of weak or soft bones in children) and adults may suffer from osteomalacia (irreversible bone lost in adults).

Vitamin D and Parkinson’s disease – Is there a link?

Similar findings were also observed in another study where 25 Parkinson’s patients and 25 healthy volunteers were evaluated for their vitamin D levels. The study found that Parkinson’s patients carry significantly lower levels of vitamin D in their blood compared to healthy individuals. The study further concluded that such a deficiency has a strong impact on the motor and cognitive symptoms of the patients.

These studies suggest that vitamin D deficiency may increase the chances of developing Parkinson’s disease and elevating its levels might provide protection against it.

Which symptoms can be treated with vitamin D supplementation? What do clinical trials suggest?

Research studies are in the exploratory phase of finding out how vitamin D can help people with Parkinson’s disease. The evidence collected so far indicates that its consumption may potentially help to control the non-motor symptoms.

A study included 182 Parkinson’s patients and 185 healthy individuals found that patients with Parkinson’s had significantly lower levels of vitamin D and these patients were experiencing more falls and sleep problems. They were also suffering from depression and anxiety. The study suggested that vitamin D supplementation could be a potential therapeutic option for non-motor symptoms of Parkinson’s disease.

In another study, higher levels of vitamin D was associated with better cognition and better mood.

Similarly, one study involving 114 Parkinson’s patients showed that vitamin D supplementation (1200 IU/day) for 12 months inhibit the disease progression for a short period. But this effect was seen in patients that were carrying a certain genotype linked to vitamin D receptor gene.

How about the motor symptoms?

It’s not yet clear whether its consumption can also treat the typical motor symptoms of Parkinson’s. So far only one study has reported that it may help improve balance in patients who are younger. In this study, a high dose of vitamin D supplement for 16 weeks was found to cause a significant improvement in the balance of those patients who were 66 or younger, compared with the placebo group or those patients who were 67 and older.

Vitamin D is not associated with any adverse effects when used in a moderate amount. Several clinical trials have shown that it is well-tolerated and has a good safety record. When tested in Parkinson’s patients, its intake didn’t worsen the patients’ symptoms.

The link between vitamin D and Parkinson’s disease has gradually attracted attention. While some clinical studies suggest that it may contain a therapeutic strategy for treating some symptoms of Parkinson’s disease, it is still uncertain whether its supplementation can reverse the disease condition or at least improve the typical motor symptoms.

If you are suffering from Parkinson’s disease and thinking of using vitamin D supplements, it is good to take advice from your doctor first.