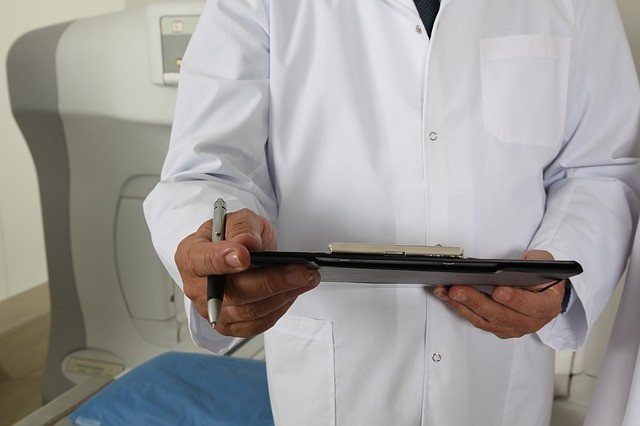 Parkinson’s disease is a progressive and highly variable brain disorder that affects movement. The rate at which the disease progress varies from one person to another. Some develop disease complications early; others face them late. Disease progression also depends on age. Usually, the disease advances more slowly in young people.

Parkinson’s disease progression can be classified into 5 main stages, which is based on the most commonly used method called the Hoehn and Yahr scale. The scale was originally developed by two researchers Melvin Yahr and Margaret Hoehn in 1967 and is used by most physicians around the world to find out the disease severity.

In this early stage of the disease, motor symptoms start to appear on one side of the body. These include slight shaking of the hand, pain in the body, and change in facial expression. The patient usually overlooks these symptoms and do not associate them with Parkinson’s disease. In fact, the symptoms are so mild that it is even difficult for the physician to diagnose the disease at this stage.

Most common symptoms in stage 2:

This is the middle stage of the disease where motor symptoms become more pronounced and start to affect patient daily functions. The patient can still live independently but may feel difficulty in performing daily tasks like taking shower, getting dressed, and taking shoes on. In addition, walking can be problematic and sometimes result in falls that cause injuries. To reduce these complications, the patient may need assistive devices.

Additional symptoms that appear in this stage include:

This is considered the advanced stage of the disease during which the symptoms become severe and problematic. Loss of balance is common that can lead to falls and result in serious injuries. The patient can still stand and walk but may need a walker all the time. The patient increasingly depends on others for functioning. Depression-like symptoms may also appear in some patients.

Stage 5 – the most advanced stage of Parkinson’s disease

This is the late stage of Parkinson’s disease where the patient completely depends on others for functioning. The patient finds it difficult to move and need a wheelchair. This stage is also accompanied by behavioral symptoms such as delusions and hallucinations. Moreover, the patient becomes sensitive to infections such as pneumonia.