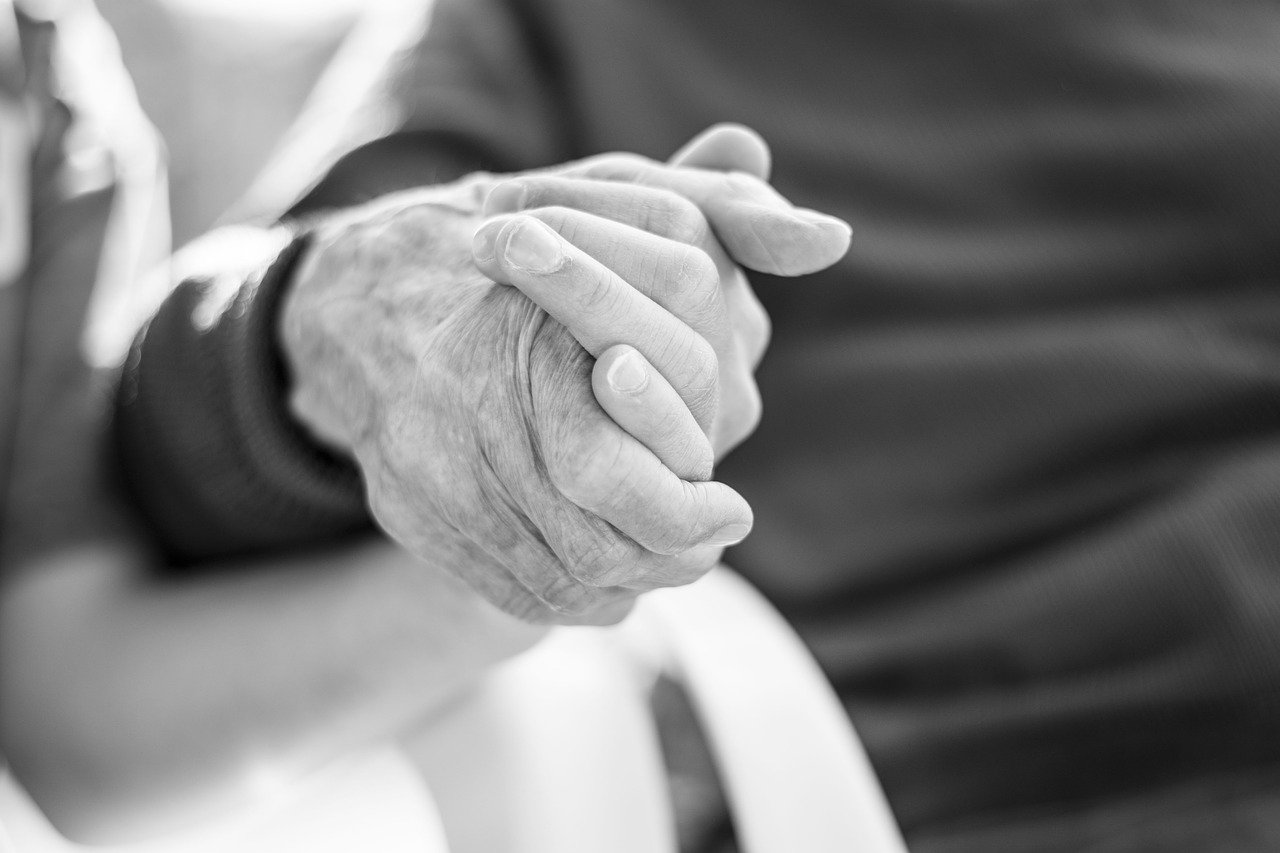 While often linked to pleasure, alertness, addiction and mood elevation, dopamine also has a strong connection with Parkinson’s disease. Research shows that its deficiency restricts the brain from performing its motor functions and develops Parkinson’s symptoms.

Dopamine is a well-known neurotransmitter that carries nerve signals across the brain. It’s primarily synthesized and distributed within the brain, although some amount can also be found in the blood plasma.

It is involved in a number of functions in the body. It boosts memory, attention, and mood and it is also responsible for controlled body movement.

It is usually present in dairy products, salmon, chicken, beef, turkey, and nuts. It can also be obtained from vegetables and fruits.

How does it link to Parkinson’s?

Parkinson’s is a brain disorder that affects the normal movement of a person. It is a progressive disease which means it develops and becomes worse over time. The most commonly recognized symptoms include tremor, slowness of movement (bradykinesia), rigidity, and postural instability.

While the exact cause of the disease is still uncertain, researchers have found a strong connection between dopamine deficiency and Parkinson’s. They believe that the disease develops when there is less than the normal amount of dopamine in the brain. This happens when there is a death of certain cells that produce dopamine.  These cells are located in the brain region called the Substantia nigra, which appear as black spots.

When Parkinson’s reaches its last stage, these black spots disappear that represent the loss of dopamine neurons.

The loss of dopamine neurons does not happen suddenly. In fact, it takes over a span of a decade or more to cause disease changes in the brain and ultimately leads to the symptoms.

At first, some abnormal changes appear in the brain that begin to damage the Substantia nigra and possibly other parts of the brain. These changes are gradual and the effect is limited to the brain only. And since the brain still releases a sufficient amount of dopamine, the body doesn’t show any motor symptoms. Although some non-motor signs (like constipation, loss of smell, and abnormal sleep) may appear, these are often unrecognized and usually are not linked to Parkinson’s, not only by a patient but also by a healthcare provider.

The typical symptoms appear when the brain lost 50% of dopamine neurons and becomes unable to release sufficient dopamine to perform its motor functions. At this stage, the disease can easily be diagnosed at the clinic by examing a person for performing certain motor performances.

When the disease reaches an advanced stage, the brain lost its ability to produce dopamine due to the death of most of its dopamine neurons. At this stage, the body becomes unable to perform movements and a person needs an assistant for moving. The lack of dopamine in the brain also causes other problems like memory, depression, and abnormal behaviors.

How to deal it with its deficiency?

Medication is the most effective way of dealing with dopamine deficiency in Parkinson’s disease. There have been developed drugs that not only help to treat the symptoms but also improve the overall quality of life. These drugs are developed with the aim to restore the dopamine levels in the brain.

The most commonly used drugs used to restore dopamine in Parkinson’s include:

Apart from using medication and eating food rich in dopamine, its level can be increased in the brain by other natural ways like: