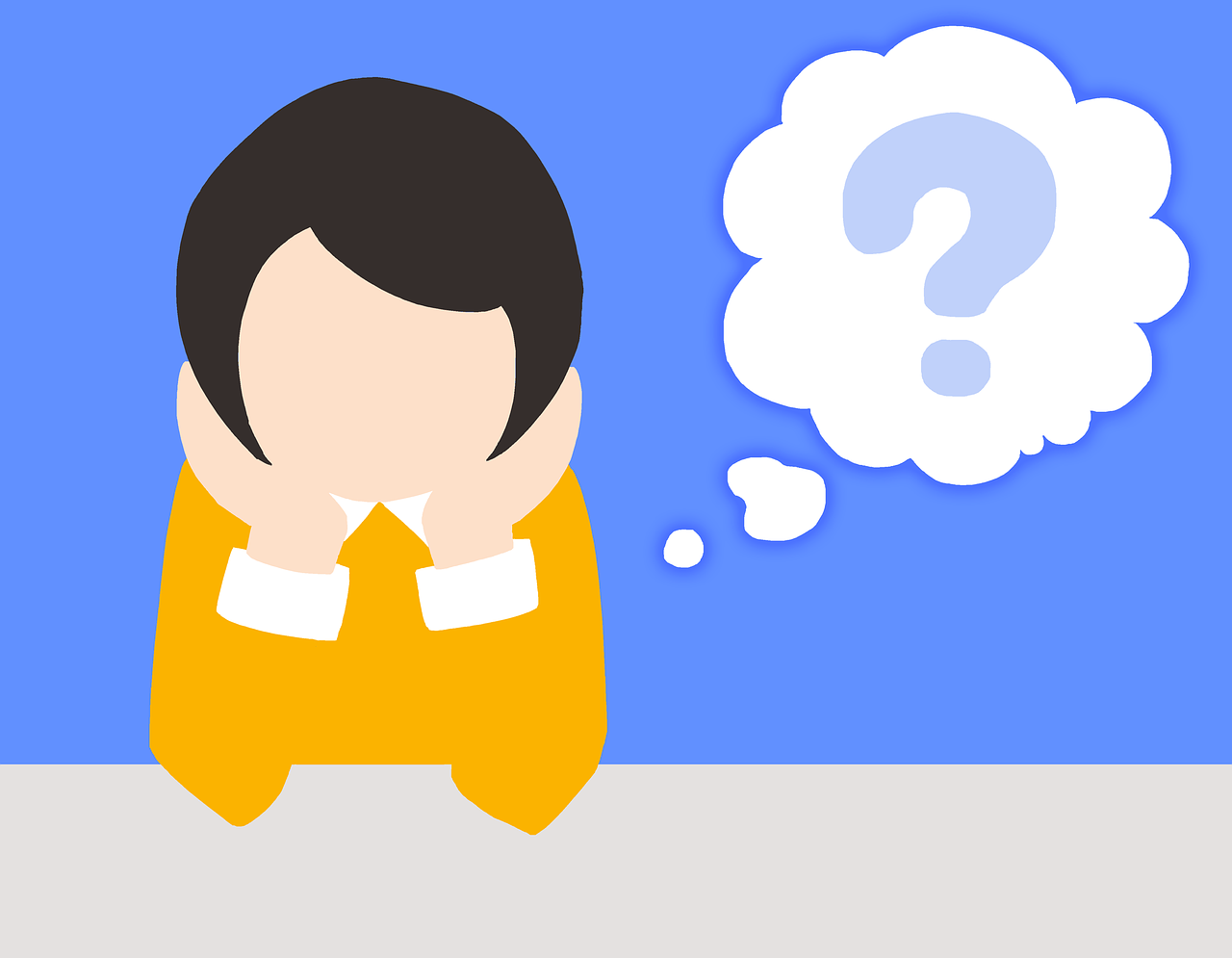 Even if you don’t have anyone in your family, you would still be curious to know what this disease is all about. After all, this is a growing health problem around the world.

So here are the answers to some of the key questions that you might have in your mind about this disease.

Parkinson’s disease is named after an English surgeon James Parkinson. He was the person who for the first time had clearly documented the medical description of the disease in 1817.

2. What is the current status of the disease?

Parkinson’s disease is a growing health concern throughout the world. It is the second most common neurodegenerative disease after Alzhiemer’s. There are approximately 10 million people around the world who are suffering from Parkinson’s disease. In the USA alone, there are more than 60,000 cases reported each year. The disease mostly appears over the age 60, and it tends to affect more men than women.

Your brain has full control over everything you do. Apart from other key functions, your brain controls different movements of your body. The region responsible for this job is known as the Substantia nigra, a Latin word meaning black substances.

This region of the brain is housed by a special group of cells called dopaminergic neurons. These are named dopaminergic because they produce dopamine, a chemical messenger released by the brain for controlling body movements.

In Parkinson’s disease, these dopaminergic neurons start to die and the brain becomes unable to produce dopamine in sufficient quantity to governs body movements.

As a result, the body becomes stiff and slow in movement. In addition, some parts of the body, like hands, develop an uncontrolled shaking.

By the time these classical symptoms appear, the brain already lost 70% of its dopaminergic neurons.

4. How should I know that I have Parkinson’s disease?

In Parkinson’s disease, abnormal changes appear in the brain many years before the onset of its typical motor signs. But it is difficult to trace these changes and therefore you wouldn’t recognize the disease at this stage.

The disease becomes evidently clear when you experience symptoms like slow movement, stiffness in the muscles, hand trembling, difficulty walking, and problems with balance. In addition, you may also find it difficult to talk, and other people will notice that you have a fixed stare or facial expression has lost.

If you experience most of these signs, it’s a clear indication that you have Parkinson’s disease.

5. Parkinson’s is a progressive disease, what’s meant by that?

Parkinson’s is not like a flu or fever that you take antibiotics and recover in 2-3 days. It is a progressive disease; that means it develops and becomes worse over time.

At first, some abnormal changes appear in the brain that begins to damage parts of the brain responsible for movements. These changes are gradual and the effect is limited to the brain only.

After 15-20 years, the damage reaches the level where it begins to affect body normal movements. This is the early stage where typical symptoms (as mentioned above) of the disease start to develop. These early symptoms are mild and appear either on one or both sides of the body. At this stage, the disease can easily be diagnosed clinically.

After 10 years of diagnosis, the brain’s ability of performing movement functions is severely affected. The symptoms become severe and begins to affect the patient’s daily life activities. This is called the mid-stage of the disease.

When the disease has passed 20 years, it reaches its advanced stage. At this stage, the symptoms become very severe and most often the patient needs assistance for mobility.

6. Why this disease occurs?

It is not exactly clear why Parkinson’s disease occurs. Researchers think that several factors play a role in its development.

Increasing age is the strongest known risk factor for Parkinson’s disease. The chances of developing the disease increase significantly as the person gets older. The current estimate shows that 1% of the population over the age of 60 is affected by Parkinson’s disease. And it reaches to 5% with over age 80.

In addition, researchers have identified several environmental factors that are linked to the onset of Parkinson’s disease. These include pesticides (rotenone and paraquat), emotional or extreme psychological stress, diet-related factors like coenzyme Q10 and vitamin D, traumatic brain injury, and the lack of exercise.

7. How should I diagnose the disease clinically?

The problem with Parkinson’s is that it cannot be diagnosed with a single test. Essentially, you need to go through many diagnostic steps that include a detailed health history, general physical examination, genetic testing, brain imaging tests, and drug responsive test.

In detailed health history, your neurologist may ask you the following typical questions:

In general physical examination, you will be checked for typical motor symptoms that appear in Parkinson’s disease. These symptoms include tremor, slowness of movement, body stiffness, abnormal walking pattern, reduced facial expression, and micrographia (small handwriting).

Genetic testing is performed to find out if a patient carries mutations in the genes linked to Parkinson’s disease. These genes include SNCA, LRRK2, PRKN, PINK1, DJ-1, and ATP13A2. People carrying a mutation in these genes can develop the disease symptoms either before the 40s or after the age of 50s.

In some cases, you may also subject to brain imaging tests, which help in the correct diagnosis of Parkinson’s disease.The most commonly used brain tests are PET (Positron Emission Tomography) and MRI (Magnetic Resonance Imaging). These tests are used to determine the disease severity by accessing abnormal changes in different regions of the brain.

8. Can I be cured if I get Parkinson’s disease?

Unfortunately, Parkinson’s disease is not curable. There has not been developed a method that completely remove or reverse the disease condition. However, the disease symptoms can be managed with treatment. The medication available today has not only increased the quality of life but also enormously prolonged the life expectancy of patients.

9. If it’s not curable, then how can I be treated?

Parkinson’s disease can be treated either by medication or through surgical approach.

Medication is the most common way of dealing with Parkinson’s disease symptoms. There have been developed drugs that not only help to treat the symptoms but also improve the overall quality of life. Commonly known classes of drugs used for Parkinson’s disease are L-Dopa, MAO-B inhibitors, Dopamine Agonists, and COMT Inhibitors. These drugs are designed to restore dopamine levels in the brain.

Surgical approach or the deep brain stimulation is a newly introduced treatment approach for treating Parkinson’s symptoms. You can be a candidate for deep brain stimulation if you’re at the advanced stage of your disease and your symptoms are not well controlled with medication. In this approach, parts of your brain responsible for movement functions are reawakened by using low electric current. This requires a surgery during which a small chip containing electrodes is installed into the brain.

10. Besides medication, what other approaches should I use to deal with this disease?

Medication can certainly reduce the complications of Parkinson’s disease, but it’s not the only way to deal with it. There are other approaches that you may need to consider in order to feel and live much better with this progressive disease. Here are some of them:

2 thoughts on “Parkinson’s Disease: 10 of your questions answered”