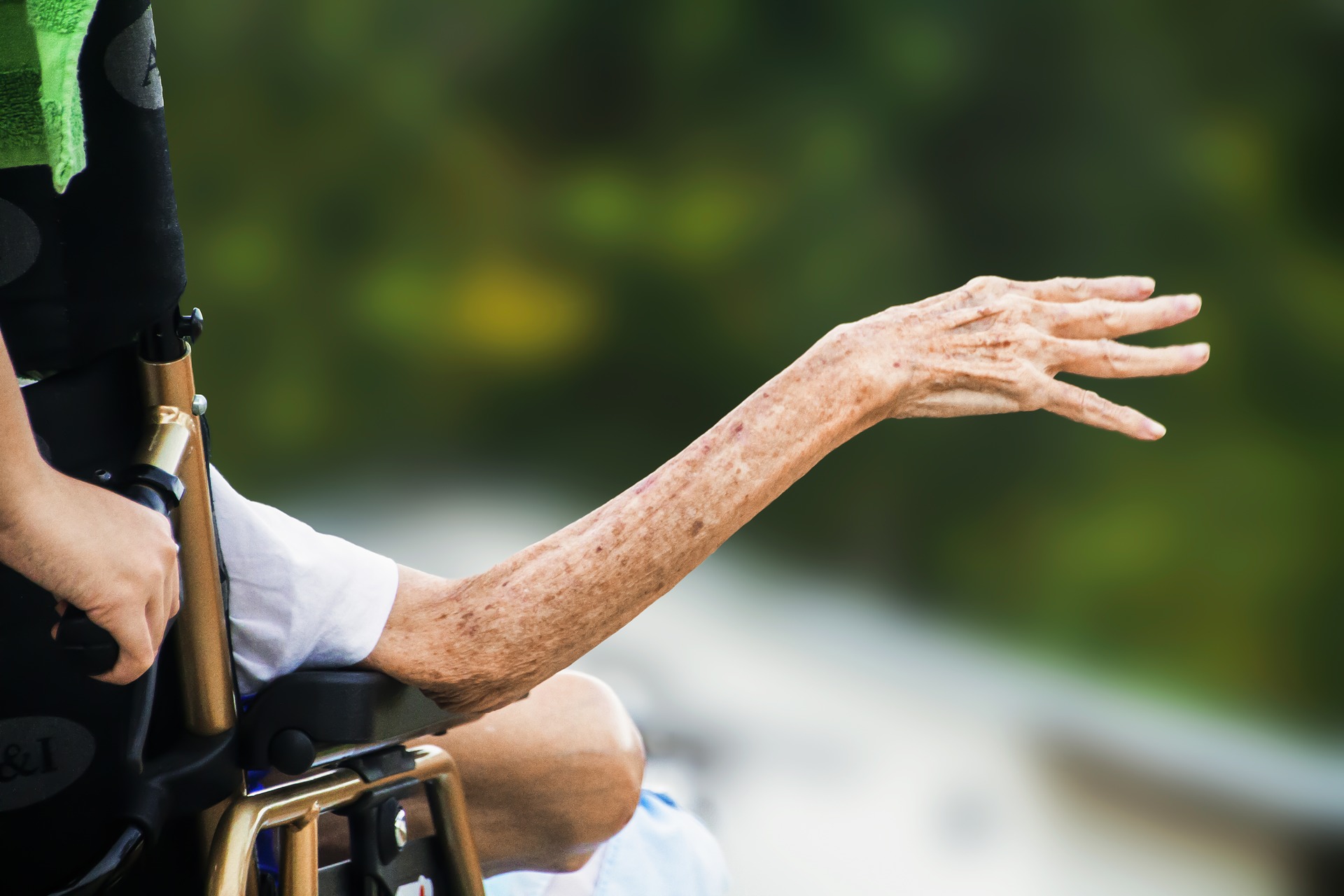 Parkinson’s is a brain disease that affects body movement. The disease symptoms appear when the brain lost a certain group of neurons that produce dopamine, a well-known chemical that controls body movement.

While the exact cause of the disease is still unknown, researchers have found many factors that increase the risk of developing it. These are discussed here.

Age is the greatest known risk factor of Parkinson’s disease. The chances of developing the disease signs increase rapidly with age.

It is estimated that 1% of the population under the age 60 is suffering from Parkinson’s and it reaches 5% with over age 80 – that’s why Parkinson’s is often known as the older person’s disease.

It is uncertain why old people are more susceptible to this disease. Researchers think it could be due to the decrease in the function of cell organelles responsible for the removal of damaged proteins involved in Parkinson’s. It could also be due to the increased sensitivity of brain regions populated by dopamine neurons to lose with aging compared to other brain regions.

People with prior head injuries are supposed to be at high risk for Parkinson’s. Many studies have reported a link between Parkinson’s and head injury, particularly traumatic brain injury (TBI).

This is because people with traumatic brain injury have low levels of dopamine in their brains and are more susceptible to develop the disease symptoms.

The role of pesticide exposure in Parkinson’s has long been suspected. There is evidence that those (mostly farmers) who have been exposed to pesticides for the long-term are at high risk of developing Parkinson’s.

The two well-known pesticides that are strongly linked to Parkinson’s are paraquat and rotenone. A study published in the Journal of Environmental Health Perspectives has reported that people who use either of these pesticides are at higher risk (2.5 times) of developing the disease symptoms than those who don’t.

While the exact mechanism of their contribution to the disease development is unknown, research shows that they could possibly cause disease changes by producing oxidative stress, which is strongly involved in Parkinson’s.

Excessive use of antipsychotic drugs may also increase the risk of developing Parkinson’s. This is particularly true for those who are elderly and frequently use the drugs benzamides and phenothiazines – well-known neuroleptics.

In a follow-up study in France, the relation between past exposure to neuroleptics and the risk of developing incident Parkinson’s was assessed in 2,991 elderly subjects. Of these subjects, 117 developed Parkinsonism and among them, 22.2% were those who were exposed to antipsychotic drugs benzamides and phenothiazines.

Genetics is increasingly becoming an important risk factor of Parkinson’s. Especially in those patients who are diagnosed at a young age, genetics seems to play a big role.

Researchers have identified more than 15 genes that are linked to Parkinson’s disease. Of these, 6 genes are those that are widely studied as they are directly involved in disease development. These include SNCA, LRRK2, PRKN, PINK1, DJ-1, and ATP13A2.

Mutation in the single copy of either SNCA or LRRK2 is sufficient to cause Parkinson’s. The person may get these mutated genes from one of his parents or it could be due to a completely new mutation.

Whereas, for the rest of the genes, a mutation in both copies is required to cause the disease in a person. In this case, a person surely gets a mutated gene from one of his parents. However, the parents usually do not show any signs of the disease in their life.

Research suggests that stress may possibly play a role in Parkinson’s and that those people who had gone through stressful life events may have a chance of developing the disease than those who had not.

One case study, published in the Journal of Neuropsychiatric disease and treatment, showed that extreme emotional stress is directly involved in the development of Parkinson’s disease. In this report, a 38-years old woman experienced sudden strong tremor in her left arm 1 week after knowing that her husband had an affair with another woman. The woman was in a healthy condition and had no history of brain diseases. Her symptoms were relieved when given Parkinson’s disease medications. After clinical examination, the woman was diagnosed with early-onset Parkinson’s disease.

However, this a single case study that was reported in 2013 and since then there has not been any other report published that could show direct involvement of stress in Parkinson’s. This suggests that stress could be one of the risk factors but not necessarily the cause of Parkinson’s disease.

Vitamin D and Coenzyme Q10 are the two dietary components that have been shown to have a possible link with Parkinson’s. Research suggests that their deficiency may enhance the risk of developing the disease.

A study published in the peer-reviewed medical journal Archives of Neurology has reported that people with the lowest levels of vitamin D had a three-fold higher risk of developing Parkinson’s disease than those with the highest.

There is some research evidence suggesting that consuming well water presumably involved in developing Parkinson’s. Water from the well may contain various pesticides and their presence may possibly contribute to its risk for Parkinson’s.

A study conducted by scientists from the University of California, Los Angeles found that those who consumed well water contaminated with pesticides are at high risk of developing Parkinson’s later in life. They examined private well water located in California’s Central Valley and identified widely used insecticides methomyl, chlorpyrifos, and propargite that were connected to Parkinson’s. Among these, propargite was found to have the strongest link to the disease. According to the study, those who used well water contaminated with this chemical had a 90 percent higher risk of having Parkinson’s.

It is well-known that exercise can protect the body from developing many important diseases. Research from the last few decades suggests that it may also have an impact on Parkinson’s development and that the lack of exercise may increase the risk of developing Parkinson’s.

Similarly, a study published in the Journal of Neurology suggests that higher levels of physical activity may have an inverse relationship with a risk of Parkinson’s disease. In this follow-up study, 48,574 men and 77,254 women provided information on physical activity in early adulthood. During the follow-up, a total of 252 (male) and 135 (female) incident PD cases were identified. The study found that the people (the men) who didn’t develop the disease were mostly involved in doing higher levels of physical activity.

While the exact mechanism of how exercise could protect from Parkinson’s is unknown, research suggests that it may limit abnormal changes in dopamine neurons and contributes to the healthy functioning of brain parts involved in the movement.