Magnesium is a well-known mineral that the body needs to function properly.  Research suggests that it may also protect the brain from developing Parkinson’s like changes and those who carry its deficiency may increase the risk for Parkinson’s.
So is there any link between magnesium intake and Parkinson’s and is it really beneficial for those suffering from Parkinson’s?
Keep reading this article to know the answers to these questions. 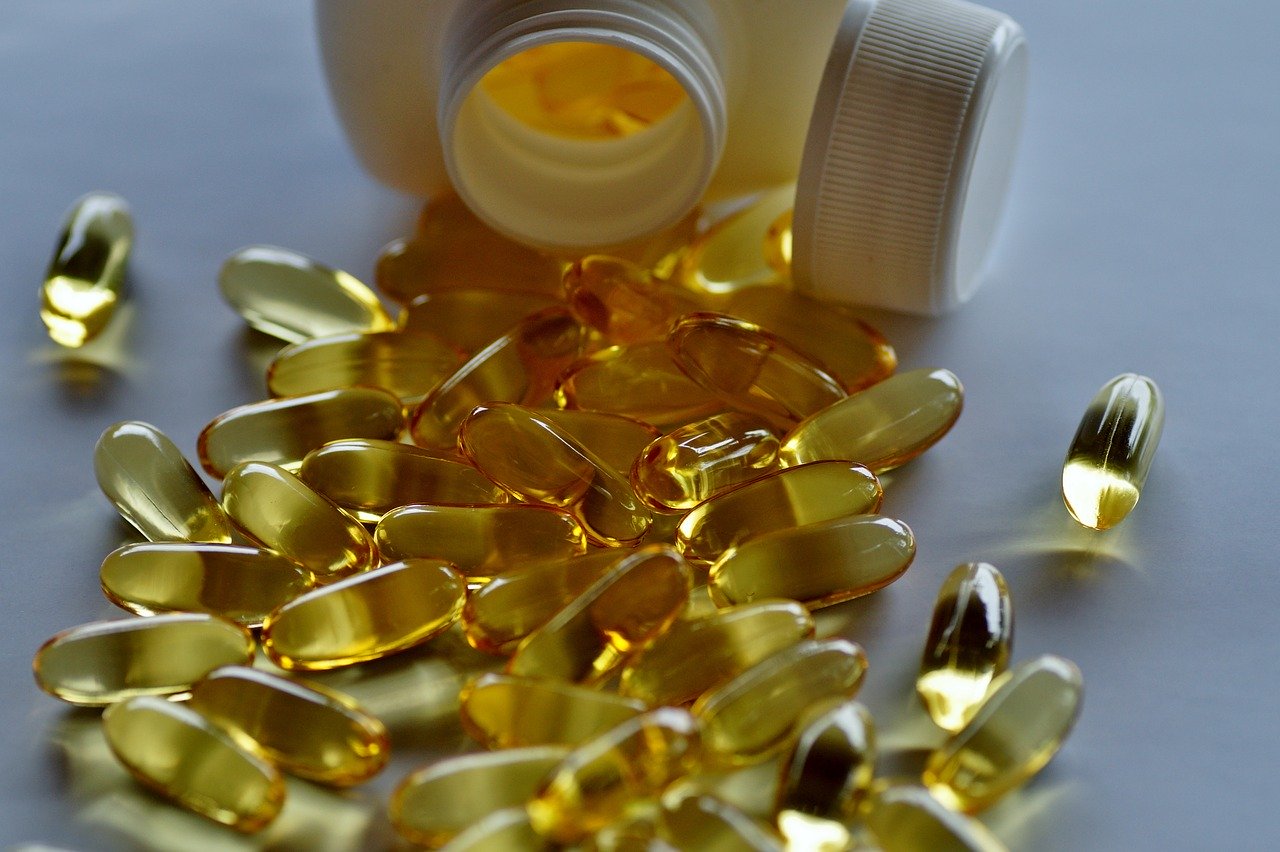 Magnesium (Mg) is an important mineral that is abundant in plant and animal foods. It can be found in green leafy vegetables, nuts, whole grains, cereals, legumes, potatoes, rice, milk, fruits, chicken, beef, and salmon.

It is required for the proper functions of the brain, heart, muscles, and most importantly for bone growth. Its dietary intake has been shown to improve many clinical conditions like cancer, depression, asthma, and brain diseases.

How About for Parkinson’s?

A study conducted in Japan showed that those who consume less Mg are at high risk of developing Parkinson’s. In this study, 249 Parkinson’s patients and 368 controls without brain diseases were examined for their consumption of different metals. The study found that those who were consuming high Mg in their diet were less likely to develop Parkinson’s compared to those who were consuming less. The study further concluded that a higher intake of Mg may be protective against Parkinson’s.

There is also evidence indicating that Mg could play a role in Parkinson’s progression. A study involving 91 Parkinson’s patients and 18 controls found that Mg concentration in cerebrospinal fluid decreased with the duration and severity of the disease. Its abnormal levels were also observed in other studies.

How About Mg Supplementation in Parkinson’s?

Mg supplementation has been found protective against Parkinson’s in animal studies. In these studies, Mg was shown to protect brain cells that are lost in Parkinson’s. These cells are called dopaminergic neurons and their loss is the main reason for developing this disease.

In a laboratory study, when brain cells from 1-year old rats were exposed to a neurotoxin, a chemical that caused changes in the brain similar to Parkinson’s, a significant loss of dopaminergic neurons was observed. But when the same brain cells were treated with a high concentration of Mg before exposure to the same neurotoxin, the loss of dopaminergic neurons was rescued.

In another study, Mg intake was found to stop the abnormal behaviors of protein in the brain that caused the death of dopaminergic neurons and develop Parkinson’s.

While results from these animal studies are exciting, there has not been a study conducted on humans that could show that its supplementation treats the symptoms or stop the disease progression.

There is some anecdotal evidence suggesting that using Mg supplements could help with relieving some symptoms of the disease. For some people that have tried it are convinced that it works. They got improvement in tremor and movement. On the contrary, there are people who reported that their symptoms become worse due to the high intake of Mg. Therefore, one must be cautious and should take the advice of a doctor before using it.

What About its Side Effects

Mg is safe and is not associated with any adverse effects when consumed in moderate amount. Its high dose may cause some minor side effects that include transient flushing, nausea, vomiting, dry mouth, headache, blurred vision, and generalized muscle weakness.

While dietary intake of Mg has been shown to reduce the risk of developing Parkinson’s disease, whether it relieves the symptoms of the disease is still uncertain. Some people use Mg supplements to manage their symptoms. However, supplementation can badly affect the efficacy of certain medications and can further worsen the condition. Therefore, if you are suffering from Parkinson’s and willing to start taking Mg supplements, it is strongly advised to talk to your doctor first.