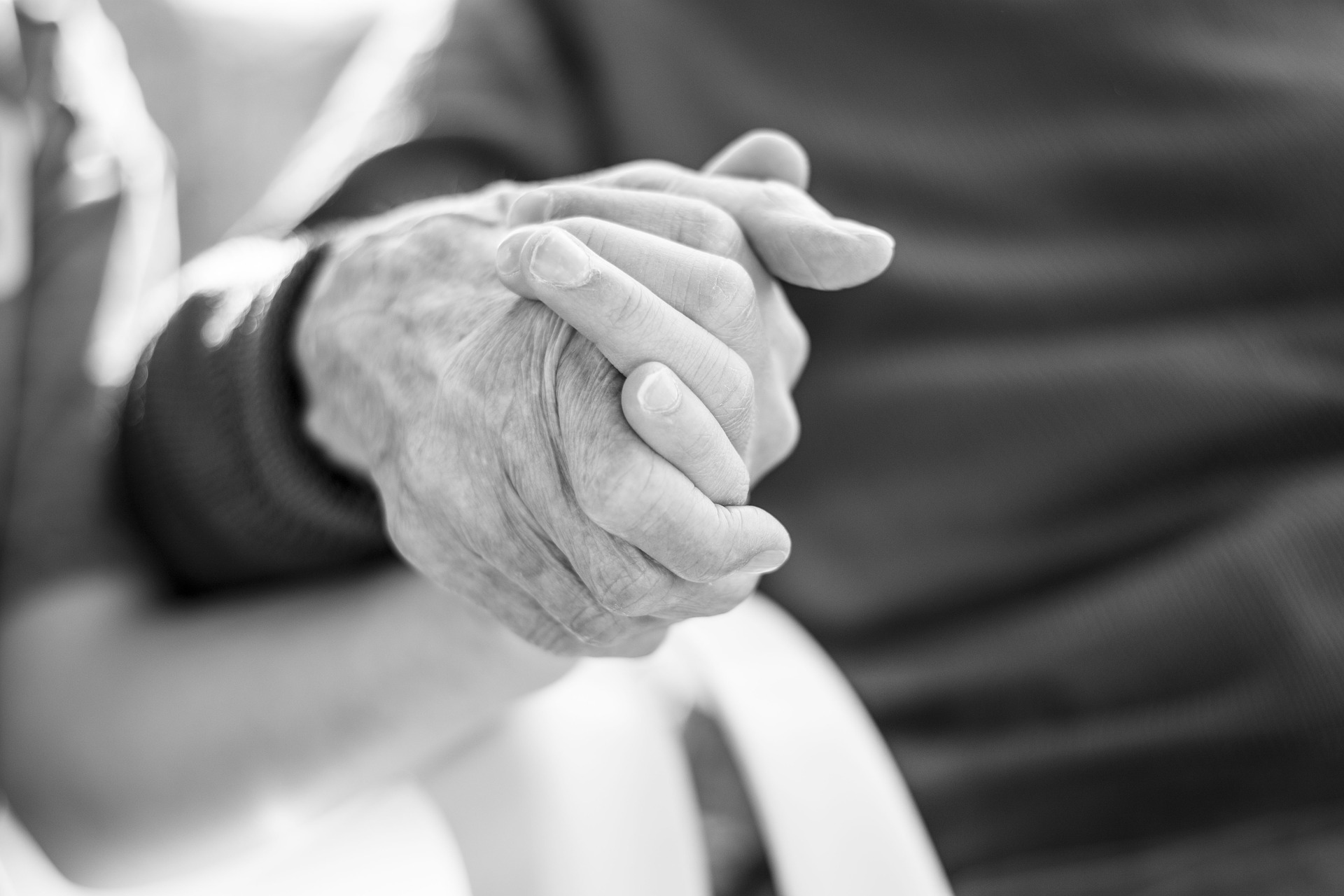 Most people with Parkinson’s disease have tremor. Initially, this problem affects only one side of the body. But as the disease progresses, it may cross to the other side and ultimately appears on both sides of the body. This distressing condition appears mostly in hands, especially when they are at rest.

What is Parkinson’s tremor and why it appears?

Tremor is the uncontrolled shaking of one or more parts of the body. It usually affects the hands, but other parts, like head, arms, legs, and feet, can also develop it. Although tremor can appear at any age, people over 40s are most affected with it (1).

Tremor is one of the key symptoms in Parkinson’s disease that appears in over 80% of the patients. The problem is essentially due to the abnormality in part of the brain responsible for the controlled movement of the body. This part is known as the substantia nigra, a Latin word meaning black substances (2).

When Parkinson’s strikes the brain, dopamine production is largely ceased due to the destruction of dopaminergic neurons. What happens then, some parts of the body, like hands, are not getting controlled movement signals from the brain and start to produce an uncontrolled shaking (3).

It is good to know that tremor may not appear only because of Parkinson’s disease. It can also be due to other illnesses like stroke, serious brain injury, and psychiatric conditions like anxiety. The use of psychiatric drugs and alcohol can also cause tremor (4 5).

How does it feel to have Parkinson’s tremor?

Imagine yourself in a public gathering and your hand is constantly shaking. You talk to someone but your hand talks more wiggly and you get more attention – not because of what you say but because of the wobbly movement of your hand. And when it comes to eating, it becomes a nightmare. You try to eat something but drops before it gets into your mouth. How would you feel in that situation?

Obviously, not comfortable and most probably embarrassed.

That’s not all, Parkinson’s tremor also disrupts handwriting. Imagine yourself of not being able to write your own name, how depressing and frustrating that could be.

This is how Parkinson’s patients with hand tremor experience in their everyday life situation.

If you ask a Parkinson’s disease patient ‘what symptom annoys you the most, the answer would be most likely the hand tremor. The patient can tell you how uncomfortable it is, especially in public gatherings.

Unfortunately, Parkinson’s disease is not curable and therefore this sign of the disease cannot be completely fixed. There are certain drugs available in the market that can give relief for some time. Among them, the most commonly used one is L-Dopa, with market names Sinemet, Rytary, Duopa. These names may sounds familiar to you if you or your loved one has Parkinson’s disease. L-Dopa is considered to be the most favorable drug available today for reducing tremor (6).

However, there is a problem with the efficacy of this drug?

L-Dopa drug is very efficient and controls the tremor in the early stage of Parkinson’s disease, that’s why most of the young patients are prescribed with this drug.

However, the main problem with L-Dopa is that it is not durable. Within 5-10 years, the drug loses its ability to smooth out the tremor symptom in the patient (7).

When the patient takes it, the tremor disappears but after a short period of time, it reappears. In medical terminology, it is known as ON (when the drug is effective) and OFF (when the drug lost its effect) phenomena. During the OFF time, the tremor becomes more aggressive and results in wiggly movement of the hand. In medical term, this is called dyskinesia. This condition appears without warning, and so is very unpleasant for the patient (8).

In addition to dyskinesia, L-Dopa drug also causes a number of side effects such as confused mood changes, constipation, diarrhea, vomiting, low blood pressure, and nightmares (9 10).

This is a newly introduced treatment approach which is very effective for treating tremor in Parkinson’s disease. In this approach, parts of the brain responsible for movement functions are reawakened by using low electric current.

Deep brain stimulation is usually recommended for patients who are at their late stage of the disease or those whose conditions are not adequately controlled with medical therapy (11).

But the treatment approach is not pleasant. It requires a surgery during which a small chip containing electrodes is installed into the brain (12).

It also comes with a number of side effects like depression, anxiety, hallucination, and memory disturbance.

The use of assistive devices

Besides medication, the use of assistive devices can also help to minimize the effects of tremor on daily tasks like drinking, eating, daily grooming, and writing.

Here are some instructions for using assistive devices:

There are other coping strategies that may help to weaken the effects of tremor. Many people with Parkinson’s found that their tremor is suppressed when performing various hand activities like squeezing or rolling a ball, flicking the hand, and twirling the pen.

1 thought on “What is Parkinson’s tremor and how to deal with it?”