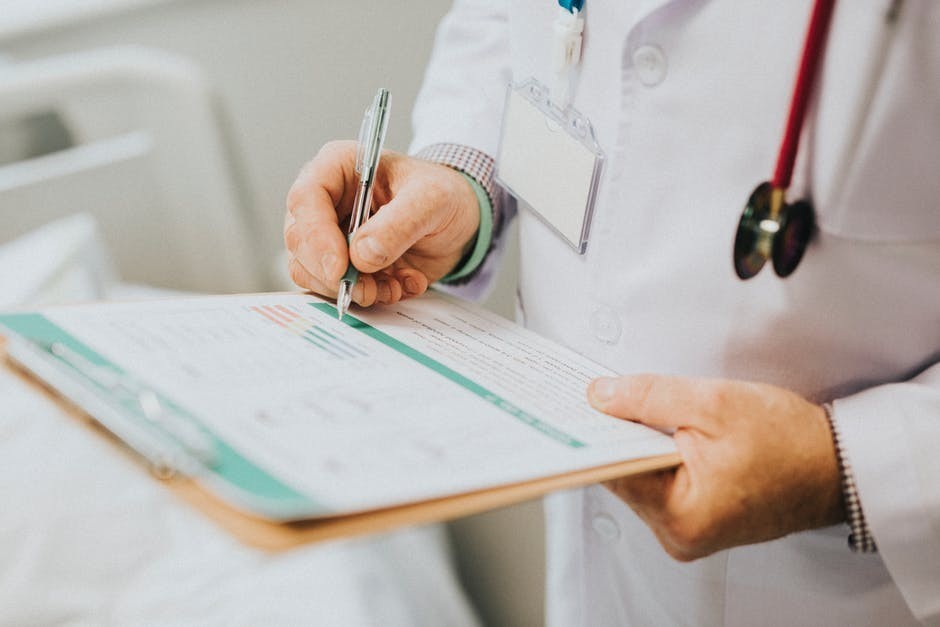 Parkinson’s disease is a neurological condition that severely affects body movement. The disease appears when brain lost most of its cells that produce dopamine, which is a neurotransmitter that governs various movement.

It is important to diagnose Parkinson’s disease at an early stage. Although the early diagnosis cannot stop or reverse the underlying process of the disease, it certainly helps a patient to cope with the disease symptoms at an early stage and ultimately comfort daily functioning for some time.

However, the problem with Parkinson’s is that it cannot be diagnosed with a single test. Essentially, the patient has to go through many diagnostic steps that include a detailed health history, general physical examination, genetic testing, brain imaging tests, and drug responsive test.

Here in this article, you will get to know each of these diagnostic procedures.

The first step in Parkinson’s disease diagnosis is to take a detailed history of a patient. During the history examination, a neurologist asks the patient the following questions:

After a detailed history, the patient is checked for typical motor symptoms that appear in Parkinson’s disease. These symptoms are:

Most often, these motor symptoms are accompanied by non-motor symptoms. Therefore, the patient is also asked if he/she encounter any of them. These include:

Genetics is becoming an increasingly important factor in the development of Parkinson’s disease and therefore the patient may also subject to genetic screening for correct diagnosis. This is usually recommended for those (young people) who have a family history of the disease.

Genetic testing is performed to find out if a patient carries mutations in the genes linked to Parkinson’s disease. These include SNCA, LRRK2, PRKN, PINK1, DJ-1, and ATP13A2. These genes are mainly expressed in the brain. People carrying a mutation in these genes can develop the disease symptoms either before the 40s (for example in the case of SNCA and PRKN) or after the age of 50s.

In some cases, a patient may also subject to brain imaging tests, which further aid in the correct diagnosis of Parkinson’s disease.

These tests are used to determine the disease severity by accessing abnormal changes in different regions of the brain.

Following are the two commonly used brain imaging tests for the diagnosis of Parkinson’s disease.

PET imaging technique helps to determine the stages of dopamine-producing neurons loss in the brain. In this technique, a small amount of radioactive material, called tracer, is injected into the patient. The tracer is distributed throughout the brain and some parts of the body. This distribution is captured in the form of a 3D image with the help of PET scanner machine. The image is interpreted by a neurologist and check for any abnormality.

It takes approx. 45 min to complete the test. The technique is relatively expensive and is not widely available.

Although conventional MRI is of little use in clinical practice, it is still considered a valuable technique to further enhances the accuracy in the diagnosis process.

It helps to detect abnormal changes in the brain and to differentiate between Parkinson’s disease and other Parkinsonian syndromes. It also rules out the possibility of other conditions like stroke or tumor.

This imaging technique uses a strong magnetic field and radio waves to produce the brain image, which is analyzed by a neurologist for any changes. Like PET, it takes approx. 45 min.

In this case, the patient is given a commonly used Parkinson’s disease drugs, like L-DOPA, and see how the symptoms respond to the drug – to check whether the patient’s symptoms are improved after taking the drugs for several days.

This is a key prospective supportive feature in the diagnosis of the disease. It helps to differentiate Parkinson’s disease from other conditions like essential tremor.

Parkinson’s disease is a progressive disease and the symptoms get worse if not diagnosed on time. Therefore, if you experience any of the key symptoms more often than not, it’s strongly advised to contact your doctor. Your family doctor may refer you to a neurologist for detailed diagnosis.