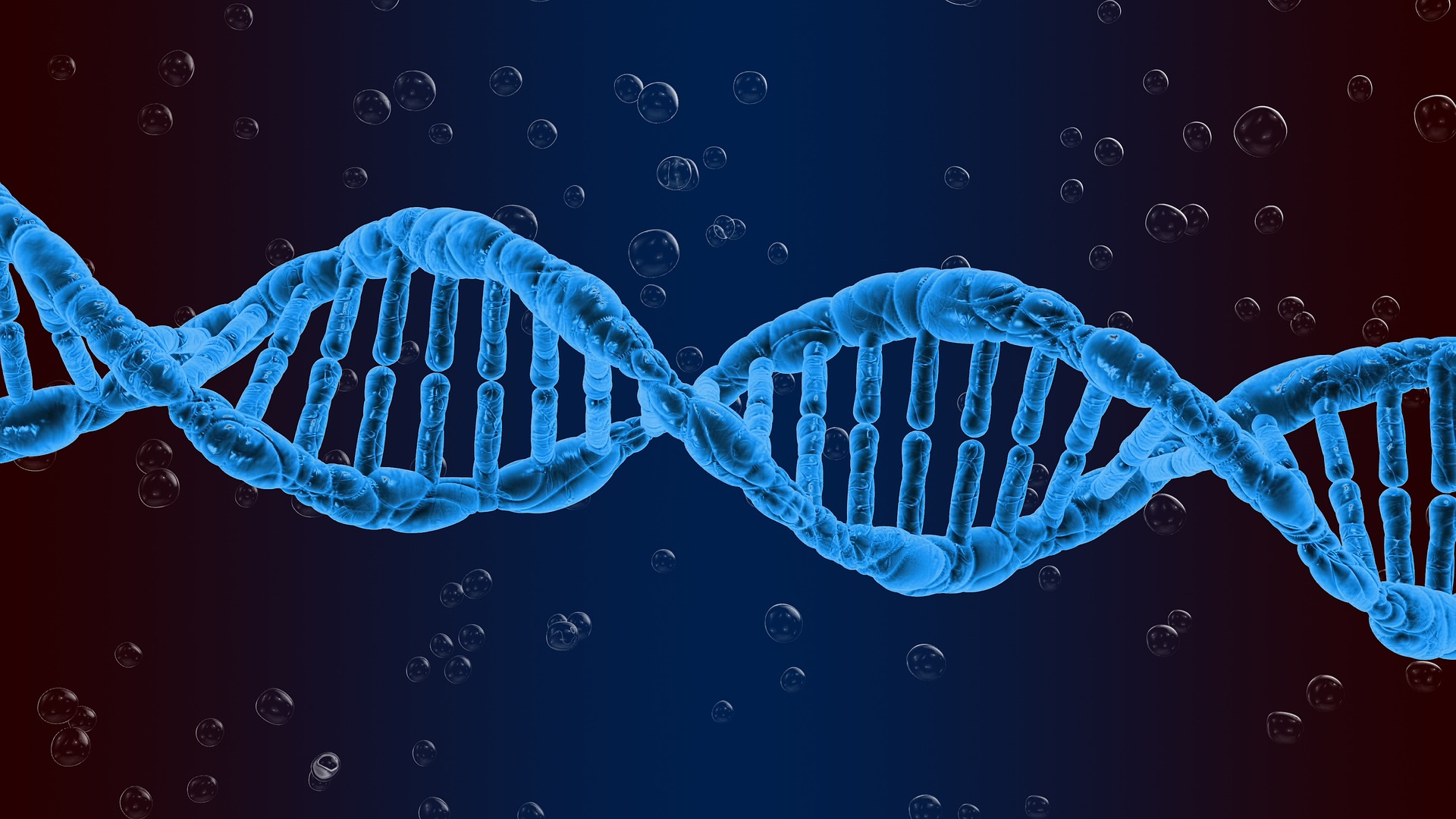 Parkinson’s disease is the most common motor brain disorder that affects over 4 million people worldwide. The disease is caused by the death of brain cells responsible for the production of dopamine, a chemical released by the brain to carry out body movements.

Approximately 15% of Parkinson’s disease cases have a clear-cut genetic origin. Although the rest 85% cases appear with no apparent cause, researchers believe that it mostly involved some genetic components. This indicates that genetics play a major role in the presentation of Parkinson’s disease.

What are genetic diseases?

Genetic diseases are those that are caused by abnormal changes in the genes. These changes are called mutation. Genes carrying mutation are usually passed from parents to their child and caused disease in them. Sometimes, a genetic disease appears in a person due to a mutation that is not being transferred from parents (1).

The concept of genetics in Parkinson’s disease

The first clue about the role of genetics in Parkinson’s came when a positive family history in patients of Parkinson’s was reported in the 1880s (3). A century later, the concept of non-genetic bases of Parkinson’s went died down when the first gene carrying Parkinson’s mutation was identified in 1996 (4).

Later on, few other similar genes were identified. And now it has been strongly realized that genetics contribute in the onset of the disease. In fact, most of the Parkinson’s disease research today has shifted towards the genetic aspect of the disease. A huge amount of research fund is being used to identify new genes linked to the disease. The focus is also to find mechanisms through which the already known genes lead to the manifestation of Parkinson’s disease.

The genes that are linked to Parkinson’s disease

To date, more than 15 genes have been identified that are linked to Parkinson’s condition. Of these, 6 genes are those which are directly involved in its pathogenesis and therefore are widely studied. These include SNCA, LRRK2, PRKN, PINK1, DJ-1, and ATP13A2 (5).

Genes SNCA and LRRK2 are linked to the autosomal dominant form of Parkinson’s disease, as mutation in the single copy of these genes is sufficient to cause the disease. In this case, the person gets mutated gene from one of his parents or it could be due to a complete new mutation in the gene (6).

The rest 4 genes carry a mutation in both copies and thus result in the autosomal recessive form of the Parkinson’s disease. In this form of the disease, the person surely gets the mutated gene from one of his parents. However, the parents usually do not show any sign of the disease in their life (7).

The effects of a mutation in all these genes can appear early and develop the disease in young age. In some cases, the disease signs cannot appear until the age of 60s or 70s. In any case, the progression of the disease is usually slow. Since these genes are most widely used in Parkinson’s research, let’s have a brief look into each of them.

This’s probably the most widely studied gene in Parkinson’s disease. Its main job is to take part in the process that removes unwanted proteins or other components from the cell. People carrying a mutation in this gene can develop Parkinson’s usually before the age of 40s, preferably in their mid-thirties. Some can develop it after that (8). The progression of the disease is slow and the patient shows a good response to medication (9).

This gene has been shown to work together with the PRKN gene to ensure the normal production of energy in the cell. Inside the cell, they both make a pathway that helps to deal with damaged caused by dysfunctional mitochondria, also known as the powerhouse of cell (10).

The DJ-1 gene is active in the brain and other tissues throughout the body (11). Its main function is to protect the cell from oxidative stress insult. This gene also works in parallel to Parkin and Pink1 genes; together they form a complex to control the abnormal functions of mitochondria under stressed condition (12).

Mutations in DJ-1 has been found to cause the early-onset Parkinson’s. In most cases, the disease presentation appears before age 45 (13).

This gene is primarily expressed in the brain. People having Parkinson’s disease as a result of a mutation in this gene are rare and usually are under the age of 50s. These patients also show signs of dementia and learning problems (14).

In the early stage, drugs used against Parkinson’s, like L-Dopa, work efficiently to alleviate the effects of this gene. However, these effects reappear in the late stages of the disease.

The LRRK2 is one of the widely expressed genes in the body. The protein product of this gene is known to control many activities inside the cell. It makes connections with other proteins and changes their functions according to cell status (15).

To date, more than 100 mutations in the LRRK2 gene have been identified in families with Parkinson’s disease. The effects of mutation appear usually after the age 50s. These effects mostly appear in the form of postural instability and gait difficulty. It is still not clear how mutations in this gene lead to these signs of Parkinson’s disease (16).

This newly discovered gene has shown to be important for neuronal integrity, meaning it protects brain cells from various types of insults. Mutation in ATP13A2 gene is linked to a rare form of Parkinson’s known as Kufor-Rakeb syndrome. It strikes people with disease signs at a young age. The youngest patient reported to carry a mutation in ATP13A2 was a 12 years old Lithuanian boy (17). People affected by mutation in this gene also show dementia problem (18).

In addition to the above-mentioned genes, there are other genes that may not themselves are the cause of the disease, but can increase the risk of developing it.

It is now widely accepted that genetics play a substantial role in the development of Parkinson’s disease. Researchers believe that identification of new genes and unravel the mechanism of already identified genes would help us to better understand the nature of the Parkinson’s disease, and to develop new therapies that could help people with the disease.