There have been developed remarkable products for Parkinson’s disease patients in recent years. Some of these products are already available on the market and have brought a significant improvement in the lives of thousands of patients while others are still in the prototype stage.

Here is the list of the top 5 most innovative products that have been recently designed for Parkinson’s patients. 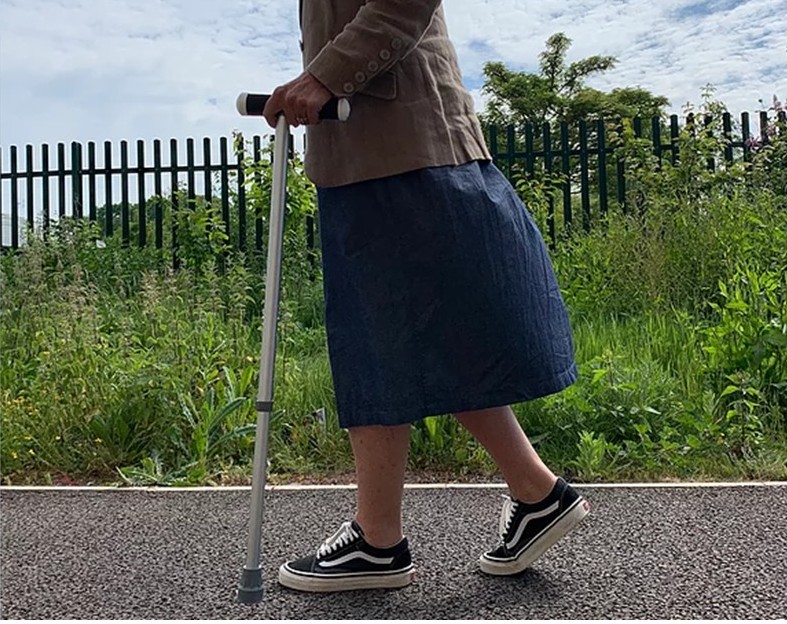 This innovative device is considered to be life-changing for Parkinson’s patients. It helps them restore their normal walking pattern by preventing freezing, a sudden inability to moving forward whilst walking.

The stick is developed by Neha Chaudhry, a Pakistani born graduate student from the University of the West of England and the founder of Walk to Beat.

The stick is light and looks like a normal stick from outside. It is primarily designed for Parkinson’s patients, but can also benefit those suffering from gait problems due to ataxia or stroke.

People with Parkinson’s disease often get frozen and can’t step forward. This lead to falling and sometimes cause life-threatening injuries.

The stick is still in the prototyping stage and is being tested on several Parkinson’s patients. It is available to patients on a trial basis in the UK.

If you want to know more about the Smart Walking Stick, click here to read a review. 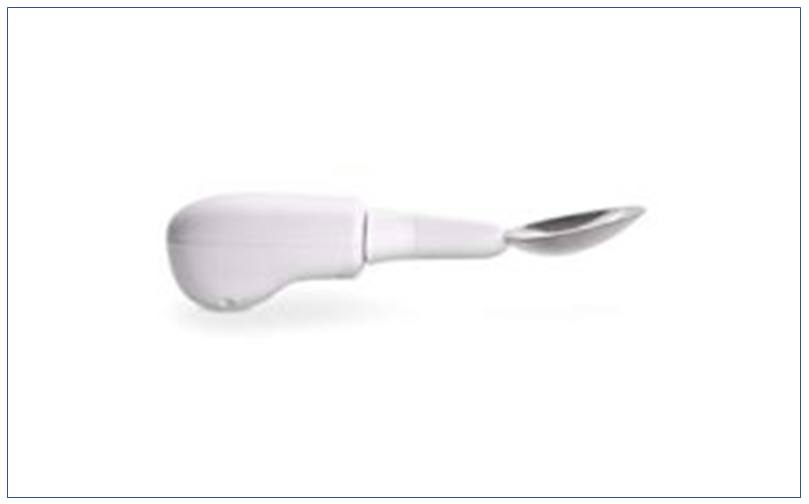 Parkinson’s patients find it difficult to eat with a regular spoon. The moment they set and start eating in front of others, it becomes a nightmare. They often spill the food which caused an embarrassment and also keep them isolated from family and friends.

The invention of Liftware Stabilizing Spoon make it easy for them to eat, almost any kind of food. The spoon works a lot better than a regular spoon.

It was developed by an engineer Anupam Pattak, the founder and CEO of Lift Labs. The Liftware company introduced the device in 2003. A year later, Google acquired it and launched its own version.

The spoon is thoughtfully designed that reduces 70% shaking in hand. The handle of the spoon is installed with sensors, onboard computer, and motors. These components work together to first sense the tremor in hand and then counteract it.

It is powered by a battery which is easily rechargeable and replaceable. It is small and travel-friendly.

The spoon has got immense appreciation from patients with tremors due to Parkinson’s disease or essential tremor. According to them, the spoon gave them more confidence and independence. Now they can enjoy eating with family and friends.

Click here to read a review on Liftware Stabilizing Spoon. 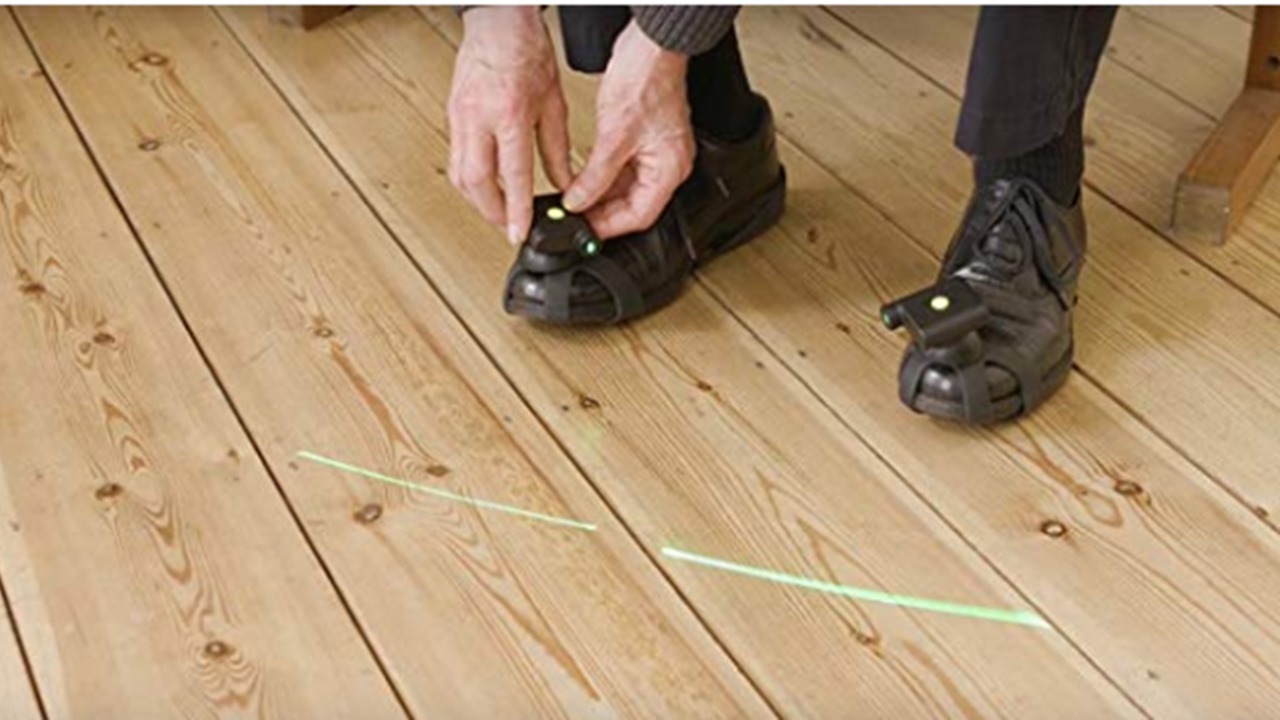 Path Finder is a laser cueing device that helps people with unsteady and irregular gait. The device is primarily designed for Parkinson’s disease patients, but it can also be useful for those with abnormal gait due to other brain condition.

The device works by projecting a visual cue in the form of a bright green laser line in front of the walker’s foot. This line sends a message to the brain to allow the leg to step forward.

While walking with Path Finder, when the right foot (for example) touches the ground, it projects a safe, obstacle-free visual cue (in the form of a line) for the left foot to step over it. Similarly, when the left foot come in contact with the ground it does the same for the right foot. That way it triggers walking and prevents freezing.

The device was developed by Lisa Pape, who was a graduate student at Imperial College and the Royal College of Art. Her idea of developing Path Finder was inspired by her father illness. Her father used to frequently freeze while walking due to Parkinson’s disease. She thought of designing a device that could allow him to walk normally. This led to the foundation of Walk with Path company in 2014.

The company already has developed a device prototype and conducted clinical trials in a collaboration with an academic institute in The Netherlands, Radboud University. Patients who used it during trials have found it very efficient in decreasing freezing episodes.

The device is light, small, and can fit a shoe very easily.

If you want to know more about Path Finder, click here to read a review. 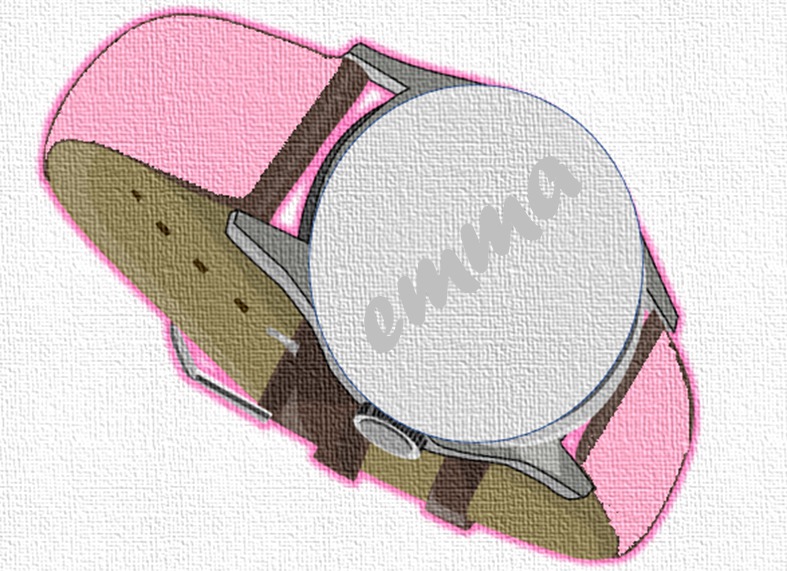 This product from Microsoft is a great help for people with tremor due to Parkinson’s disease. It enables the patient to perform simple tasks like writing and drawing.

Emma watch is named after Emma Lawton, a young graphic designer who was diagnosed with Parkinson’s disease at the age of 29. The watch was developed by her friend Haiyan Zhang who is the innovation director at Microsoft Research.

It produces a vibration that interrupts a feedback loop mechanism between brain and hand that activates tremor. In other words, it deceives the brain from creating tremor.

The device was unveiled at the Microsoft Build 2017 conference. Microsoft is collaborating with neuroscientists in London to test the device on other Parkinson’s patients. The company is hoping to launch the final product in the near future. 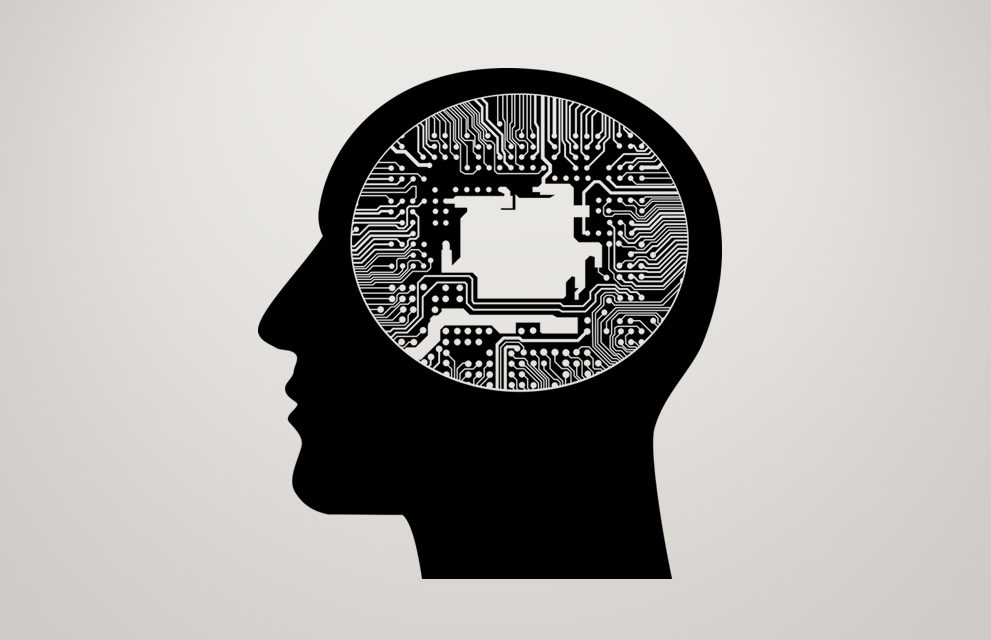 Parkinson’s disease symptoms appear in the body when the brain starts to release a very low level of dopamine, a neurotransmitter responsible for movement. This is due to the death of dopamine-producing cells in the substantia nigra part of the brain.

Currently used drugs aim to restore the level of dopamine in the brain. However, they often ended up overstimulation of dopamine that results in involuntary muscle movement, the dyskinesia, and other side effects.

Neuroscientists at the Massachusetts Institute of Technology, Cambridge have designed a device that tracks and measure the precise level of dopamine in the brain. The device will ultimately help to monitor whether drugs or other forms of therapies stimulate the right amount of dopamine in the brain of the patient. This will allow adjusting the patient’s treatment more effectively.

The device is made of up to 20,000 tiny sensors, each is about 10 micron in diameters, that can be implanted at different sites of the brain. The key feature of the device is that it has the ability to measure the dopamine level for a longer period of time, more than a year.

The device has already been tested on animals in the lab and soon it will be available for human trials.