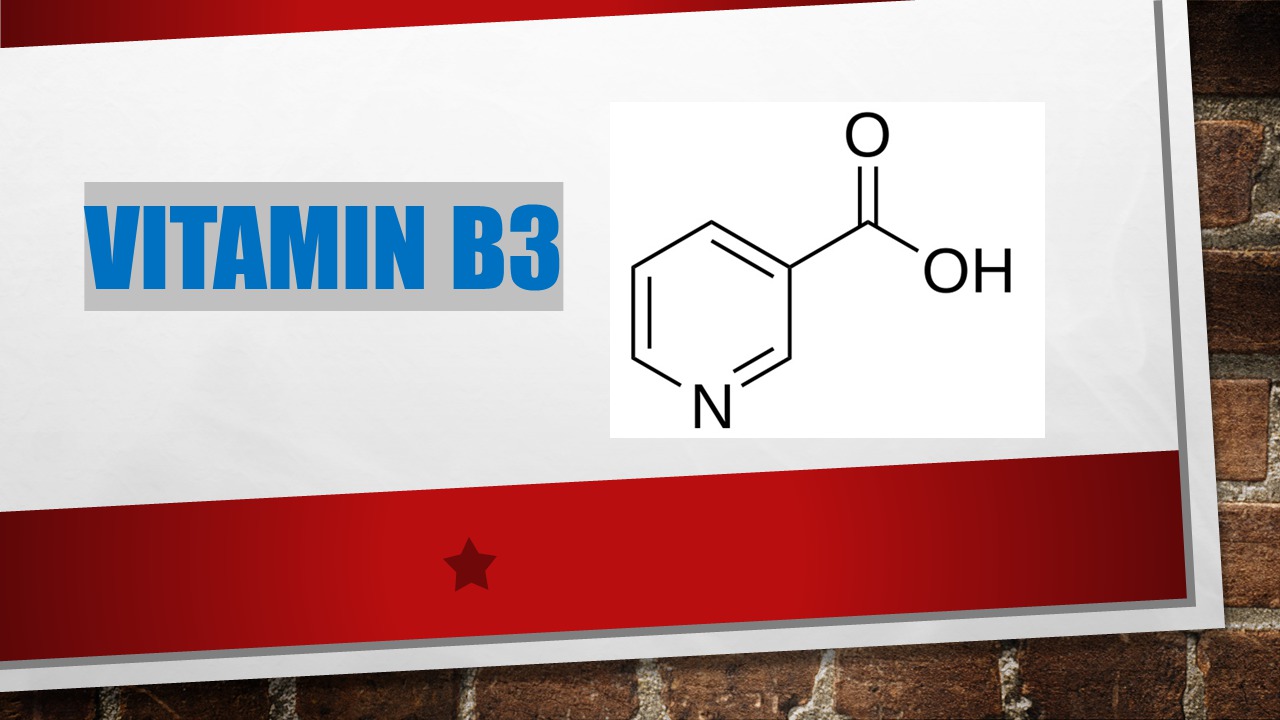 Vitamin B3 is an essential nutrient that performs many vital functions in the body. It is required for proper health and growth. It governs cholesterol and blood sugar levels in the body and also involved in the metabolism of fats.

It can be found in food containing protein such as meats and nuts. Other good sources include sunflower seeds and mackerel fish.

Parkinson’s disease develops as a result of the death of certain cells in the brain that are responsible for the release of dopamine, a neurotransmitter directly involved in various body movements.

Researchers think that vitamin B3 may provide protection to these dopamine-producing cells. It is not exactly known how does it cause such a beneficial effect, one plausible explanation is that it might help to protect the most vital components of the cell called mitochondria from dying under a stressed condition.

Mitochondria are tiny structures inside the cell that look like grains in shape. They provide energy to the cell and it is because of this function, they are often known as powerhouses of the cell. When mitochondria lose their functions and start to die, the body develops disease conditions like Parkinson’s.

Recent research suggests that vitamin B3 might preserve mitochondrial integrity and stop it from dying when cells are facing an unfavorable condition. And by doing so, it may protect the brain cells from developing Parkinson’s disease.

This protective effect of vitamin B3 was shown by a group of researchers at the University of Leicester. They conducted a series of experiments on fruit flies carrying a mutation in the PINK1 gene. PINK1 is a mitochondrially localized gene, which causes Parkinson’s disease when mutated.

The mutant flies were given two types of food: with and without vitamin B3. It was found that those flies who were on vitamin B3 supplemented diet had increased in the number of healthy mitochondria than those who were on a normal diet.

These results, which were published in the Journal of Biology Open, are very distinctive as they indicate dietary vitamin as a novel therapeutic agent for Parkinson’s disease.

Whilst results from this study are exciting, large scale clinical trials on human patients would be required to conclude whether taking vitamin B3 is beneficial or not. At the moment, there is very little research evidence to suggest dietary vitamins can cause changes in Parkinson’s disease progression. If you are thinking of taking vitamin B3 supplement, it is advised to check it with your doctor first.