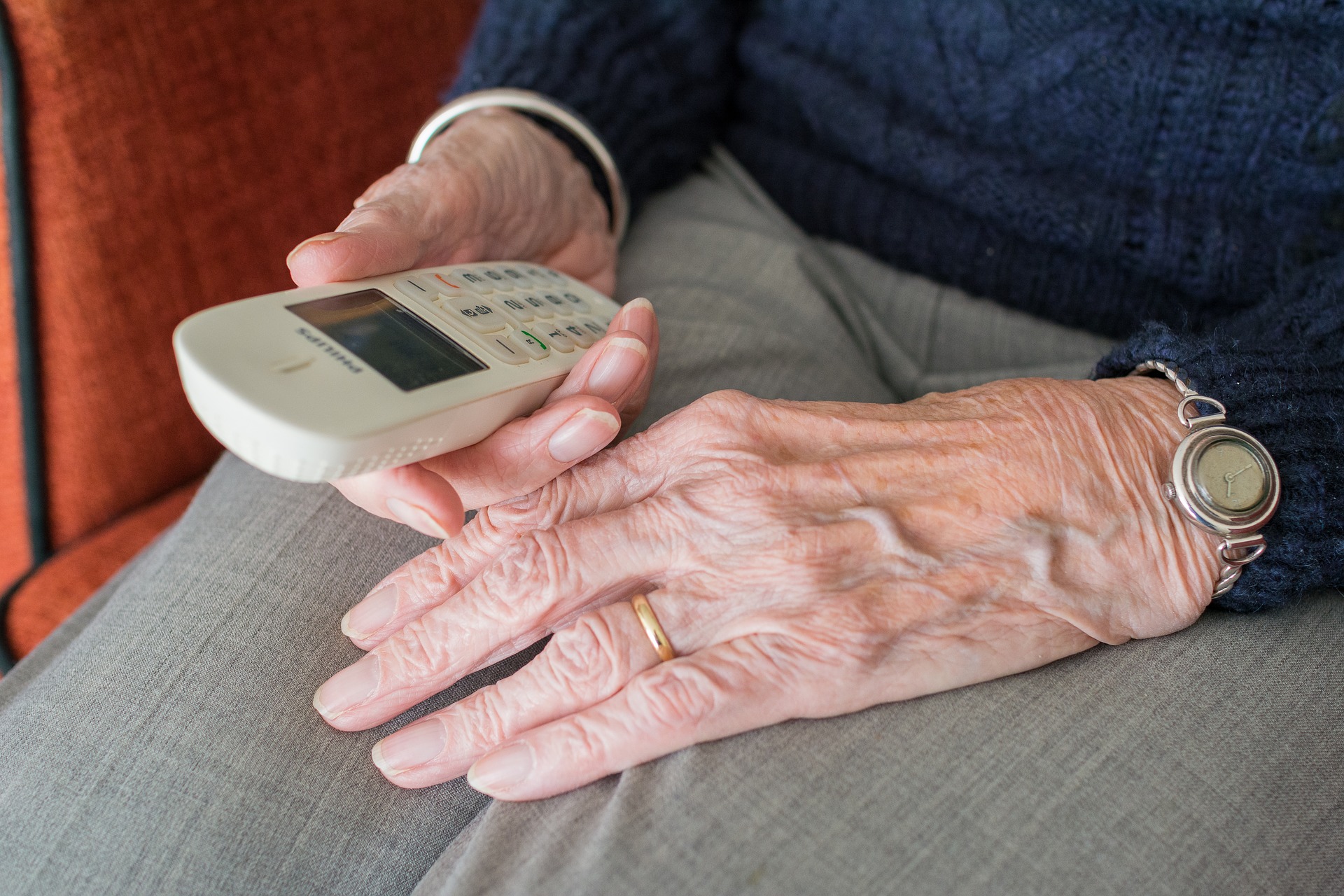 A tremor is an involuntary quivering movement or shakes of hands, fingers, or other body parts. It’s very common in people with Parkinson’s disease, a brain condition that has affected millions of people around the world.

Parkinson’s tremor typically starts in one hand, foot, or leg and can eventually affect both sides of the body. It also affects the jaw, chin, mouth, or tongue. It’s primarily present when the affected parts are at rest and goes away with movement; this is why it’s often called resting tremor.

Parkinson’s tremor is annoying and often attracts the attention of others. This is the reason why most Parkinson’s patients tend to keep their hands in their pockets and use assistive devices like specialized spoons for eating food and glasses for drinking water or tea.

Like other symptoms of the disease, tremor can be managed with medication. Medications used in Parkinson’s disease are aimed to increase the level of dopamine, a neurotransmitter known to be deficient in the brain of Parkinson’s patients.

Following are the main classes of drugs used to treat Parkinson’s symptoms:

Levodopa is the most effective drug against Parkinson’s disease. It’s the precursor of dopamine that converts into dopamine inside the brain.

It is often used in combination with carbidopa to protect levodopa from early conversion to dopamine outside the brain. This combination also prevents or lessens side effects associated with the use of levodopa.

The most common side effects include dyskinesia (an uncontrolled involuntary movement), nausea, low blood pressure, insomnia, and some psychological effects like hallucinations and delusions.

Some patients are prescribed with the inhaled form of levodopa-carbidopa. Inbrija is a new brand-name drug-delivering carbidopa-levodopa used in an inhaled form. It may be helpful in managing symptoms that arise when oral medication suddenly stops working during the day.

In some patients with more advanced Parkinson’s, the drug is administered through a feeding tube that delivers the drug in a gel form directly to the small intestine. Placement of the tube requires a small surgical procedure. Risks associated with having the tube include the tube falling out or infections at the infusion site.

Dopamine agonists act like dopamine in the brain. Although they may not be as effective as levodopa in treating the symptoms, they last longer and do not require other transport substances for reaching the brain. They can also be used with levodopa.

Dopamine agonists include pramipexole (Mirapex), ropinirole (Requip), and rotigotine (Neupro, given as a patch). Apomorphine (Apokyn) is a short-acting injectable dopamine agonist used for quick relief in patients with advanced stage of the disease and who often face motor fluctuations.

The most common side effects of dopamine agonists include hallucinations and compulsive behaviors such as hypersexuality, gambling, and eating. In addition, a patient may also show gastrointestinal effects, cardiovascular effects, and other miscellaneous effects like headaches, nasal congestion, and abnormal sleep.

Monoamine Oxidase B (MAO B) Inhibitors

This class of drugs helps to prevent the breakdown of dopamine by inhibiting the brain enzyme monoamine oxidase B (MAO B).

The most commonly prescribed MAO B inhibitors are selegiline (Zelapar), rasagiline (Azilect) and safinamide (Xadago). These drugs are usually prescribed when the patient’s symptoms are not under control with levodopa-carbidopa medication.

Headaches, nausea, insomnia, and falls are the common side effects of MAO B inhibitors. They are not often used in combination with most antidepressants or certain narcotics due to potentially serious but rare reactions.

COMT inhibitors are often used as an adjunct therapy to levodopa-carbidopa. Entacapone (Comtan), Tolcapone (Tasmar), and opicapone (Ongentys) are the primary drugs of this class. These drugs prolong the effect of levodopa therapy by blocking the enzyme Catechol-O-methyltransferase, which degrades levodopa immediately after entering the blood.

Side effects of COMT inhibitors include an increased risk of involuntary movements, diarrhea, nausea, and vomiting.

Anticholinergic drugs were frequently used for Parkinson’s disease before the discovery of levodopa. Examples of this class of drugs include benztropine, trihexyphenidyl, biperiden, and orphenadrine.  These drugs are still used to treat Parkinson’s tremor.  However, they are not effective for treating the slowness of movement.

Anticholinergics can cause a number of side effects including impaired memory, confusion, hallucinations, constipation, dry mouth, and urination problems.

Amantadine provides short-term relief of symptoms that appear in the early stage of Parkinson’s disease. It may also be given with carbidopa-levodopa therapy during the later stages of the disease to control involuntary movements caused by prolonged use of levodopa.

The exact mechanism of action of amantadine is still unknown. The common side effects include agitation, insomnia, constipation, hallucinations, dizziness, and dry mouth.

What if Medication Fails?

In a situation where medication completely fails to control the tremor, a surgery called deep brain stimulation is recommended. This is mostly preferred for old patients who are at their late stage of the disease.

Deep brain stimulation is quite safe and effective. It not only treats the tremor but also improves other problems like rigidity and slowness of movement. However, it does have some risks and causes some side effects like depression, anxiety, seizures, dizziness, allergic reactions, loss of balance, and memory disturbance.

2 thoughts on “Parkinson’s Tremor – How to Treat it?”