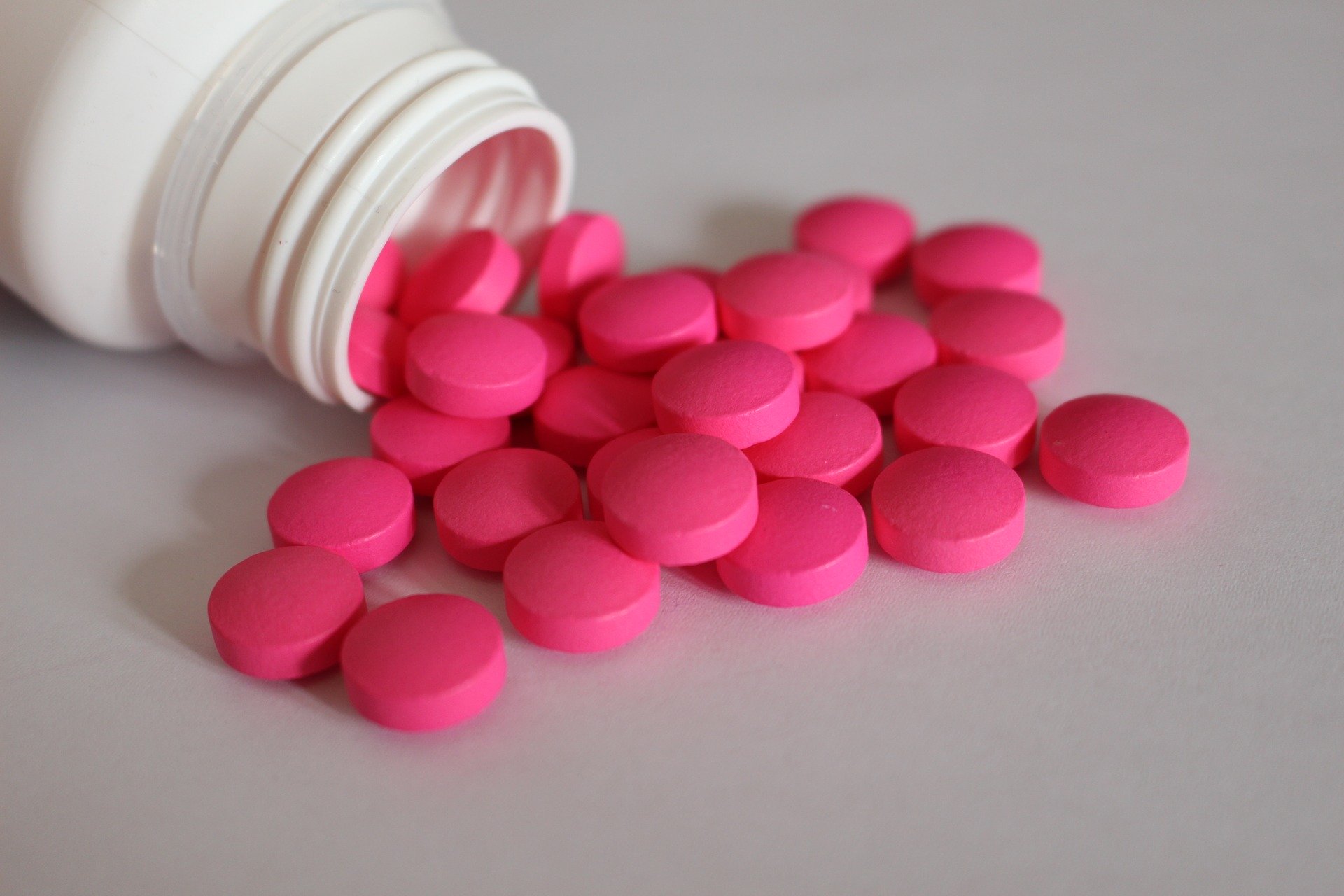 Dopamine agonists are a class of drugs that are used to treat Parkinson’s disease symptoms. Generally, they are prescribed for patients under 60 years of age or for those whose symptoms are not well-controlled by a drug called levodopa, which is used as first-line therapy for Parkinson’s disease. In some patients, dopamine agonists are used alone. In others, they are used in a combination with levodopa.

How do Dopamine Agonists Cause their Effects?

Dopamine depletion in the brain is the main reason why people develop Parkinson’s symptoms. Restoring its amount in the brain by using dopamine as a drug would have been an ideal treatment option. Unfortunately, this is not possible because dopamine can’t cross the blood-brain barrier to reach the brain. The blood-brain barrier, as the name indicates, is a barrier that prevents the entry of toxins and other pathogens from blood to the brain, while at the same time allows the entry of water, oxygen, and vital nutrients.

Dopamine agonists can readily cross the blood-brain barrier and act locally by binding to dopamine receptors found on the neurons.

There are two families of dopamine receptors that exist in the brain i.e. D1 and D2, which are subdivided based on genetic and biochemical factors. The D1 family includes D1 and D5 receptors, while the D2 family includes D2, D3, and D4 receptors.

Dopamine agonists bind and activate both families of receptors; in other words, they act like dopamine in the brain.

Dopamine agonists have some advantages that preferred them over other Parkinsonian’s drugs like levodopa. For example; they do not need enzymatic reactions for their activities, nor they required other transport substances for reaching the brain. Also, they do not produce any toxic metabolites.

Following are the common dopamine agonists that are used to treat the symptoms of Parkinson’s disease.

Bromocriptine and pergolide were widely used in the past but now rarely used mainly because of their adverse effects on the heart. They are linked to a heart condition called valvular heart disease.

This class of dopamine agonists acts on D2 receptors of dopamine. They are used as monotherapy in a patient with mild symptoms. These can also be used in patients with more advanced disease and whose symptoms are not improved with levodopa.

This type of dopamine agonist has a strong affinity for the D3 family of dopamine receptors. It’s effective in patients with mild symptoms as well as in those with an advanced stage of the disease. It’s rapidly absorbing and its effect lasts for 2 hours.

This drug is delivered through a skin patch and is effective in treating the early symptoms of Parkinson’s disease. It’s unclear whether it can also benefit those patients with late stage of the disease.

Apomorphine is the drug of last resort in Parkinson’s and is used when other medications have been failed to control the severe motor fluctuations in a patient. It’s administered via subcutaneous injection and its effects can be seen within 10 min of injection that can last for up to 2 hours.

Side Effects of Dopamine Agonists

Dopamine agonists are associated with a number of side effects in the body. Some of these effects cause troublesome for a patient and this requires the discontinuation of the medication while others have acute effects and diminish after a few weeks.

Dopamine agonists are often to cause mental disturbances in patients. These include hallucinations, confusion, delusions. These problems typically appear earlier in older patients and become more common over as the disease progresses. These problems can be managed with antipsychotic drugs like clozapine, quetiapine, and risperidone.

Using dopamine agonists can cause gastrointestinal problems like anorexia, nausea, vomiting, and constipation. These problems can be minimized by taking drugs with meals.

The use of dopamine agonists can cause postural hypotension and peripheral edema. Postural hypotension refers to a condition when a patient experiences a sudden fall in blood pressure upon changing position. For example, from lying to sitting or from sitting to standing. Peripheral edema is the swelling of lower legs or hands caused by abnormal accumulation of fluid in tissues. These conditions are linked with the use of older dopamine agonists like bromocriptine and pergolide.

It refers to the abnormal uncontrolled involuntary movements that mostly affect the arms, legs, and face. In this condition, the tremor becomes more aggressive and results in the wiggly movement. Dyskinesia is usually linked levodopa, but it may also be caused by repeated use of dopamine agonists.

In addition to the above-mentioned side effects, dopamine agonists can also cause other miscellaneous effects like headaches, nasal congestion, and abnormal sleep. In some patients, their use can cause erythromelalgia, a condition characterized by red, painful, swollen feet and, sometimes, hands.