Fish oil is one of the most widely used supplements today. People use it to protect themselves from brain and heart diseases. Some suggest that its consumption may also help those with Parkinson’s disease. But what does the research say about this?
Let’s find out in this short article! 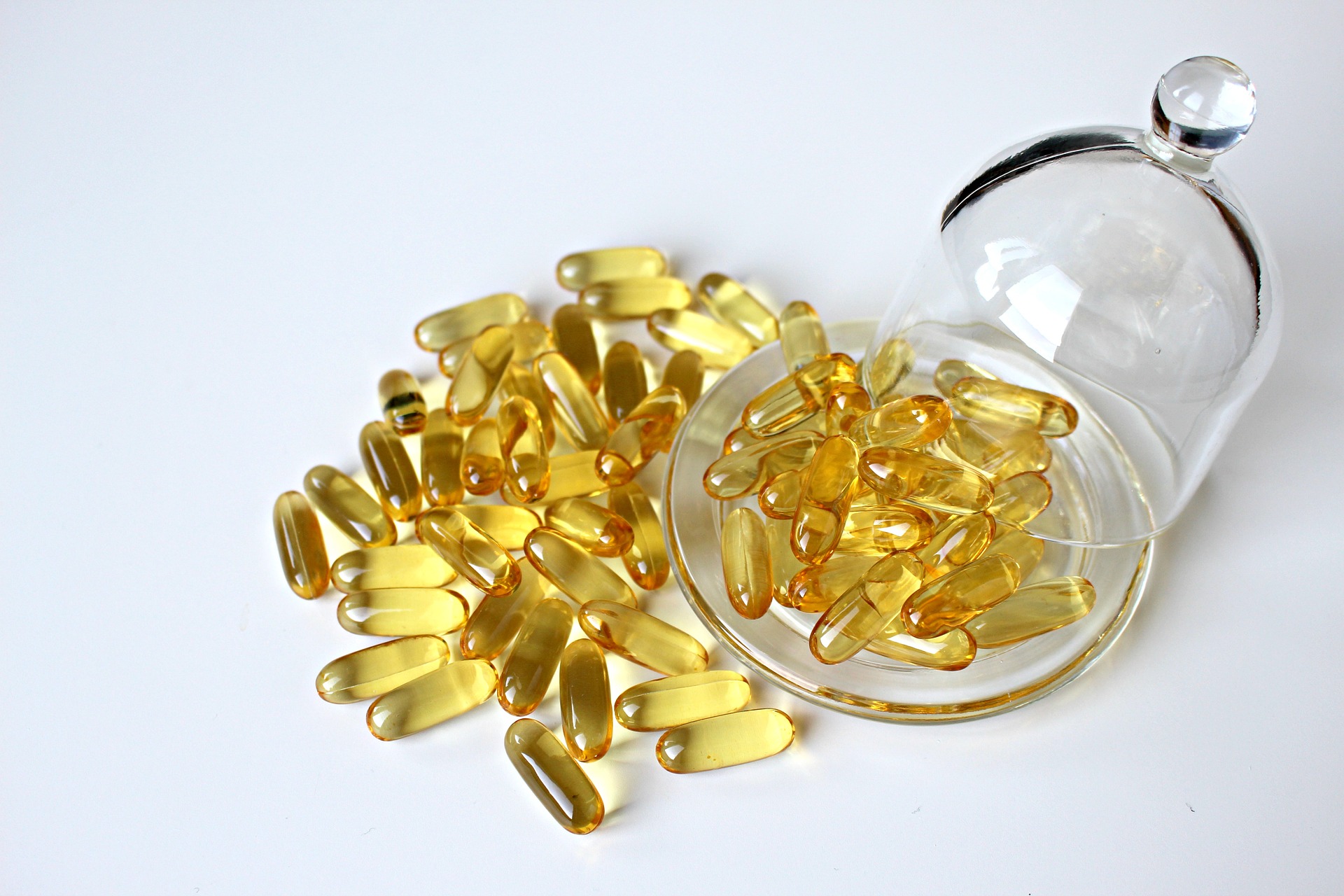 Fish oil has become an increasingly popular supplement nowadays. It is obtained from oily fishes like mackerel, cod, salmon, tuna, and anchovy.

Its intake has been shown to provide numerous health benefits and this is because it is rich in omega-3 fatty acids and other essential nutrients. Some people use it to teat certain mental and heart problems; others consume it for weight loss.

Fish Oil and Parkinson’s Disease – Is there a Link?

Parkinson’s is a brain disease that develops when the brain lost its ability to produce a sufficient amount of dopamine, a neurotransmitter responsible for controlled body movement. The typical symptoms of the disease include tremor, stiffness, slowness of movement, and balance problem.

Research suggests that there is a possible link between fish oil and Parkinson’s disease and that those who stick to a diet containing fish oil may have a less chance of developing the disease.

Laboratory research on animal brain showed that fish oil helps in restoring the dopamine levels in the brain of traumatic brain injury (TBI), which is associated with an increased risk of Parkinson’s disease. In this study, which was published in the journal of Neuroscience Letters, rats with TBI were given either fish oil or olive oil for 7 days. When their brains were analyzed for changes, it was found that the fish oil-treated group had a significant increase in the release of dopamine compared to the olive oil-treated group.

How About its Effects in Humans?

The therapeutic effects of fish oil in Parkinson’s patients is still uncertain. In fact, there has not been a single study published that could confirm that its consumption can treat the typical symptoms of Parkinson’s disease in patients.

To date, only one study, published in the Journal of Affective Disorders, reported that fish oil supplementation could improve depression-like symptoms in Parkinson’s patients. In this study, 29 patients were given either placebo or fish oil supplements for 3 months. After completion of the study, patients supplemented with fish oil showed a significant decrease in the score of depression rating scales, which are used to find the severity of depression.

What About its Side Effects?

Fish oil is safe and is not associated with any adverse effects when consumed in moderate amount. Its high dose may cause minor side effects that include diarrhea, nausea, and heartburn. A study in mice suggests that its long-term use may cause organ dysfunction.

While dietary intake of fish oil may reduce the risk of developing Parkinson’s disease, whether it relieves the symptoms of the disease is still uncertain. Some people use supplements to manage their symptoms. However, supplementation can badly affect the efficacy of certain medications. Therefore, if you are suffering from Parkinson’s and willing to take fish oil supplements, it is strongly advised to talk to your healthcare provider first.