Coenzyme Q10 is one of the most important nutrients present in the body. Its reduced level is linked to many clinical conditions and there is some evidence indicating that its deficiency may have a role in Parkinson’s disease as well. 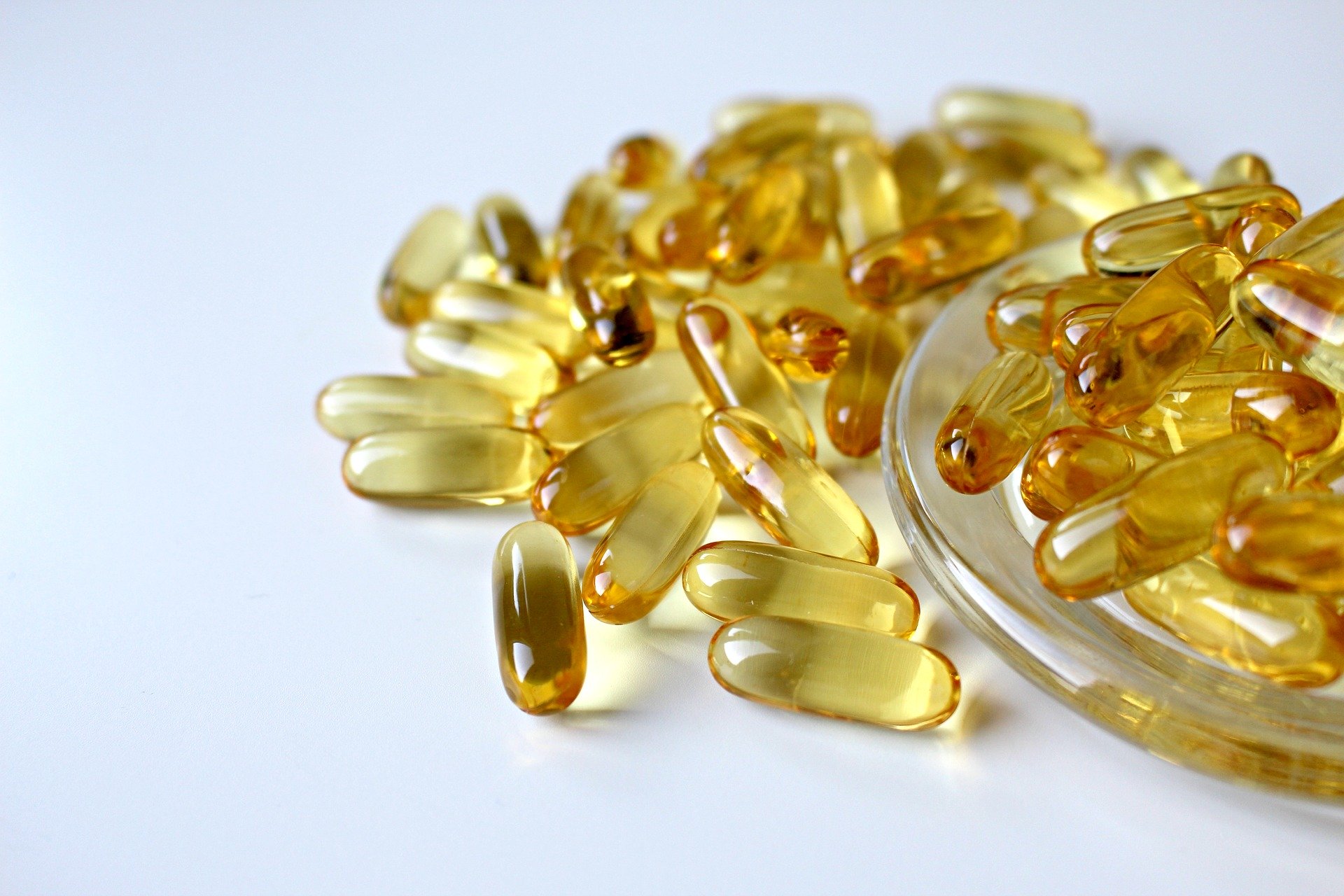 Parkinson’s disease is a progressive and highly variable brain disorder that affects movement. The disease develops when the brain lost a certain group of cells that produce dopamine, a well-known neurotransmitter that controls body movement. The most commonly known symptoms of the disease include tremor, rigidity, slowness of movement, and abnormal gait.

What is Coenzyme Q10?

Coenzyme Q10 (CoQ10) is an organic compound that is distributed throughout the body. It is highly abundant in the cells of the heart, brain, liver, and kidney. Inside the cell, it is present within the mitochondria where it strongly supports mitochondria for their function.

CoQ10 is an integral part of energy-producing machinery within the mitochondria and takes part in the production of ATP, commonly known as the energy currency of the cell.

Its deficiency in the body has been linked to many health conditions like cancer, diabetes, heart disease, and brain disorders.

What is the Connection Between Coenzyme Q10 and Parkinson’s?

Researchers have been trying to find a link between CoQ10 and Parkinson’s disease for many years. They found some evidence indicating that it may possibly play a role in disease development.

A study published in the Journal of the Neurological Sciences found that Parkinson’s patients carry a significantly low level of CoQ10. In this study, 22 patients were assessed for different antioxidant nutrients levels in their blood and compared it with that of controls. It was found that patients had significantly greater odds of deficiency in CoQ10 status compared to control subjects.

Similarly, research studies in animals suggest that CoQ10 may protect the brain against Parkinson’s disease. In a series of laboratory experiments, when mice were given a neurotoxic chemical (MPTP) that damage the brain similar to Parkinson’s, the brain showed a loss in the dopamine-producing cells. However, when the mice were supplemented with CoQ10 before giving the chemical, the majority of the brain cells were survived.

Since CoQ10 is the integral component of mitochondria, researchers think that its deficiency may disrupt the normal functions of mitochondria that inturns may increase the risk of dopamine cell death in the brain and leads to Parkinson’s disease development.

How About its Beneficial Effects in Parkinson’s Patients?

Because people with Parkison’s have reduced levels of CoQ10, researchers have been interested in finding out whether its dietary supplementation could help to treat the symptoms of the disease.

In this regard,  there have been conducted some clinical trials where the beneficial effects of CoQ10 were tested in Parkinson’s patients. Unfortunately, most of the results obtained as yet indicate that its consumption doesn’t improve the disease symptoms.

One meta-analysis that included eight studies with a total of 899 patients reported that CoQ10 consumption has no beneficial effect on motor symptoms. The study concluded that CoQ10 should not be considered as the routine treatment of Parkinson’s disease at the moment.

Similarly, one long-term study of CoQ10 effects in Parkinson’s patients was terminated early because the researchers did not find improvement in patients’ conditions at an early stage of the study. The study concluded that coenzyme Q10 was safe and well-tolerated in patients, but showed no evidence of clinical benefit.

Whats About its Side Effects?

Coq10 is well tolerated and doesn’t cause severe side effects in patients when used in moderation.

One study has specifically investigated the safety and tolerability of CoQ10 in Parkinson’s patients.  The study suggested that a dose of 2400 mg/day is an appropriate highest dosage to be used.

Similarly, another study reported that 200 mg of CoQ10 consumption up to four times a day is well tolerated and is not associated with any adverse effects.

While there is some evidence that CoQ10 deficiency may have a link to Parkinson’s disease, its consumption is unable to relive to relieve the symptoms of the disease. Some patients use CoQ10 supplements to manage their symptoms. However, supplementation can affect the efficacy of certain medications and can further worsen the condition.

If you are Parkinson’s patient and willing to start CoQ10 supplementation, it is strongly advised to check it with your doctor first.