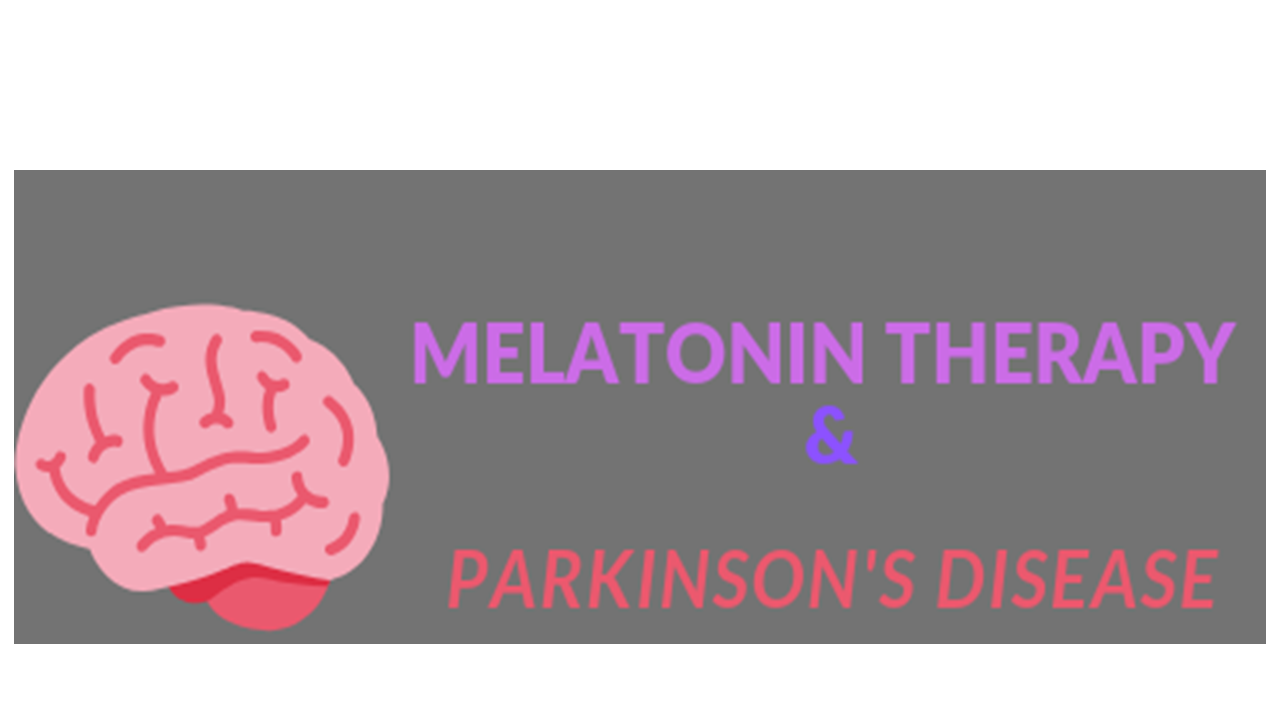 Melatonin is commonly known for its ability to treat insomnia. However, recent research shows that it also has the potential to treat the symptoms of Parkinson’s disease. Many clinical studies have highlighted the role of melatonin in Parkinson’s disease and displayed it as one of the alternative therapies for Parkinson’s patients.

Melatonin is a well-known hormone of our body that was discovered in 1917. It is mainly produced in the brain, specifically in the pineal gland region (1).

It can also be found in other regions of the body including skin, eye, gastrointestinal tract, blood, and bone marrow.

Soon after its synthesis, melatonin absorbs into the bloodstream and enters into the cerebrospinal fluid to reach the brain and perform its sleep-promoting function (2).

Besides sleep, this remarkable molecule also has many other physiological functions in the body such as regulation of immune mechanisms, seasonal control of reproductive processes, control of the gastrointestinal system, regulation of circadian, and inter-organ communication, e.g. between gut and liver (3).

Commonly used for insomnia, melatonin can cause a number of other positive effects in the body. Some of its potential benefits shown by scientific studies include:

5. Effective for the treatment of heartburn

6. Boost the level of growth hormone in the body

Melatonin and Parkinson’s – is there a connection?

Although the role of melatonin has been highlighted in Parkinson’s disease for many years, the explicit relationship between the two has explored recently. The first compelling evidence came from a study showing that melatonin receptors are highly distributed in areas of the brain associated with Parkinson’s and that the expression of these receptors appeared to be significantly decreased in the brain of Parkinson’s patients (4).

This and other related findings strongly recommends that melatonin work closely with dopamine, a well-known neurotransmitter the depletion of which leads to Parkinson’s disease. Very recently, it was shown that melatonin is found in close proximity to dopamine in certain parts of the brain, particularly in the substantial nigra. Together, they work in a chemical opposition; meaning they oppose each other activity according to the situation. For example, in the daytime, the level of melatonin is low and dopamine is high. While in the night, the dopamine level is down and melatonin is elevated (5).

Researchers think that disturbance in the balance between the two chemicals may lead to Parkinson’s disease.

What clinical trials say about melatonin effects in Parkinson’s patients?

The research into melatonin’s effects on Parkinson’s disease is ongoing. Most of the results obtained so far indicate melatonin as a potential therapeutic agent for treating some of the disease signs.

In one study performed on 40 patients with Parkinson’s showed that 5 mg of melatonin improved the overall sleep disturbance when used for 2 weeks (6). In the same study, melatonin concentration of up to 50 mg was shown to be well tolerated in patients.

Most Parkinson’s patients suffer from a rapid eye movement, the type of sleeping disorder during which a patient experience rapid eyes movement in different directions, fast breathing, increased heart rate, and shouting. Until now this sign of the disease was treated mainly with clonazepam, which is belonged to the benzodiazepines class of medications. New clinical trials have shown that melatonin could be a second favorable agent besides clonazepam in the treatment of rapid eye movement sleep behaviour disorder.

For example, in one study the efficacy of both melatonin and clonazepam was tested in 38 patients with Parkinson’s. The patients were given either 3 mg melatonin or 2 mg clonazepam at night for 6 weeks. Both drugs were able to reduce sleep disorders in their respective group. The clonazepam using patients showed daytime sleepiness, which was absent in the melatonin-treated group. In this study, the melatonin treatment also improved neuropsychological performance, which was assessed by Mini-Mental state examination (7)

Other potential benefits of melatonin in Parkinson’s patients

The beneficial effects of melatonin are not limited to sleep only. Researchers think its intake may also improve other complications associated with Parkinson’s, including both motor and non-motor.

But research in this regard is still in the preliminary stage, and therefore large numbers of control clinical trials are needed to fully establish its therapeutic effects on other symptoms besides sleep.

How does Melatonin cause its protective effects against Parkinson’s?

It is now increasingly clear that besides sleep-promoting effect, melatonin also has a neuroprotective ability. Researchers think that it is this neuroprotective ability that makes melatonin an effective therapeutic agent against Parkinson’s disease. This is supported by many animal-based studies where melatonin treatment was able to rescue the dopamine-producing cells from dying due to severe damage.

For example in one study, experiments were performed on mice to produce Parkinson’s like pathology in their brain. This was achieved by treating the mice with a chemical called 1-methyl-4-phenyl-1,2,3,6-tetrahydropyridine- (MPTP-)– (MPTP-), which causes the death of dopaminergic cells in the substantia nigra part of the brain. When these mice were given melatonin (500 ug/kg), the toxic effects of MPTP were diminished.

When brains were dissected out of these mice, it was observed that the number of dopaminergic cells was significantly higher in mice treated with MPTP plus melatonin compared to those treated only with MPTP. The same study also reported that melatonin efficiently absorbed into the bloodstream, easily reach the brain and causes its effects without any side effects (8).

This protective effect of melatonin against MPTP toxicity was also confirmed in another study. It was observed that MPTP caused damage to mitochondria and produced oxidative stress condition, which plays a key role in the death of dopaminergic neurons. Melatonin treatment opposed MPTP toxicity, rescued mitochondrial damage, and ceased the generation of oxidative stress inside the cell (9).

Side effects of melatonin in Parkinson’s patients

Clinical trials conducted on Parkinson’s patients showed that melatonin intake is safe and well tolerable even at a dose of 50 mg (10).

Only one study reported some side effects such as morning headaches, morning steepness, and delusion or hallucinations. But these problems disappeared with decreased dosage (11).

Recently, melatonin has emerged as one of the potential therapeutic agents to treat the symptoms of Parkinson’s disease. Its neuroprotective function has been confirmed in animal studies, and the promising results obtained from recent clinical trials on human indicate that it may help in slowing the progression of the disease. If you have Parkinson’s disease and want to use melatonin as a treatment option, talk to your doctor to find out if it is good for you.

1 thought on “The role of melatonin in Parkinson’s disease”