Emotional or extreme psychological stress is often linked with many serious conditions like depression, diabetes, heart diseases, and autoimmune diseases. But whether it also leads to Parkinson’s disease?
Let’s find out here! 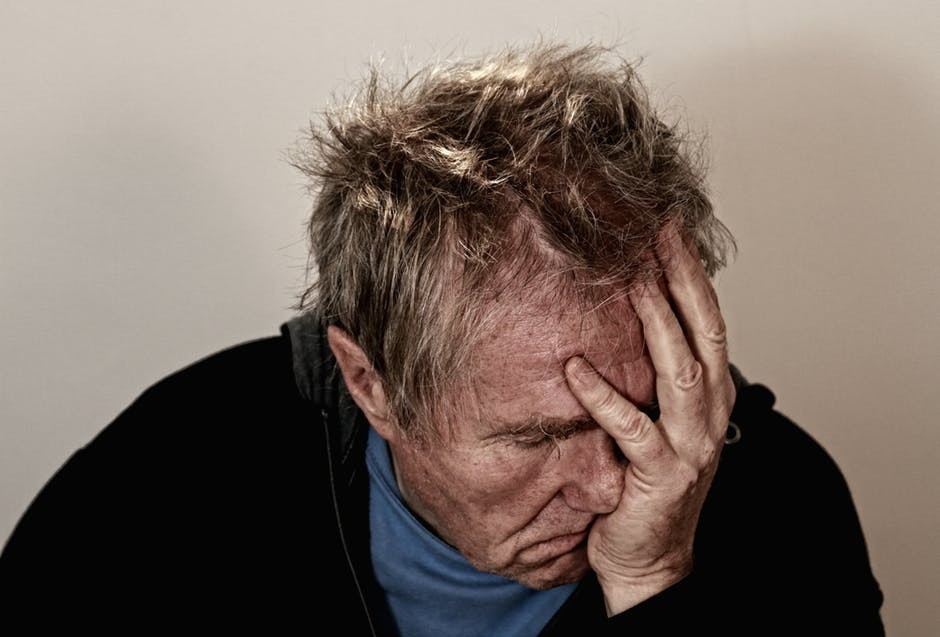 Parkinson’s disease occurs as a result of the severe loss of certain cells in the brain that produce dopamine, which is a neurotransmitter that controls body movement. The common symptoms include hand trembling, stiffness in the muscles, difficulty walking, and balance problem. In addition, a patient may also feel difficulty talking, shows loss of facial expression, and decreased blinking.

Stress is a condition of physical and mental strain that arise when our body is challenged or overwhelmed. It can be acute or chronic.

Acute is very common and anyone can experience it. It appears suddenly and lasts for a short period of time. It can be beneficial as it enables your body to encounter danger, a situation known as  “fight and flight”.

Chronic stress, on the other hand, caused by unpleasant life events in childhood or later in life. These events caused frequent irritation or frustration that reach to the level where the body becomes unable to cope with it. If left untreated, chronic stress can lead to many serious diseases.

Parkinson’s disease and stress – Is there a link?

Researchers have been trying to find a connection between stress and Parkinson’s disease for many years. They think that those people who had gone through stressful life events may have a high chance of developing the disease than those who had not.

This means that stress could be one of the risk factors but not necessarily the cause of Parkinson’s disease.

So far, there has been one case study, published in the Journal of Neuropsychiatric disease and treatment, showing that extreme emotional stress is directly involved in the development of Parkinson’s disease. In this report, a 38-years old woman experienced sudden strong tremor in her left arm 1 week after knowing that her husband had an affair with another woman. The woman was in a healthy condition and had no history of brain diseases. Her symptoms were relieved when given Parkinson’s disease medications. After clinical examination, the woman was diagnosed with early-onset Parkinson’s disease.

This report may show clear evidence that stress is directly involved in the development of Parkinson’s disease. But this a single case study that was reported in 2013 and since then there has not been any other report published that shows such a conclusive finding.

How to deal with stress if you have already developed Parkinson’s disease?

There is a high chance of developing stress if you or your loved ones has been diagnosed with Parkinson’s disease. Stress is usually triggered when your symptoms are not under control. And it can worsen your condition if you don’t know how to deal with it.

Following are the ways you need to consider in order to deal with it!

If you’re interested in learning more about these ways, read our post about 6 ways to cope with stress in Parkinson’s disease!