Normally known as a brain booster, coffee can also protect your body from developing many diseases. Research shows that its consumption on a daily basis can reduce the risk of Parkinson’s disease and may possibly relieve some of its symptoms.
Let’s learn here how does coffee cause its beneficial effects against Parkinson’s! 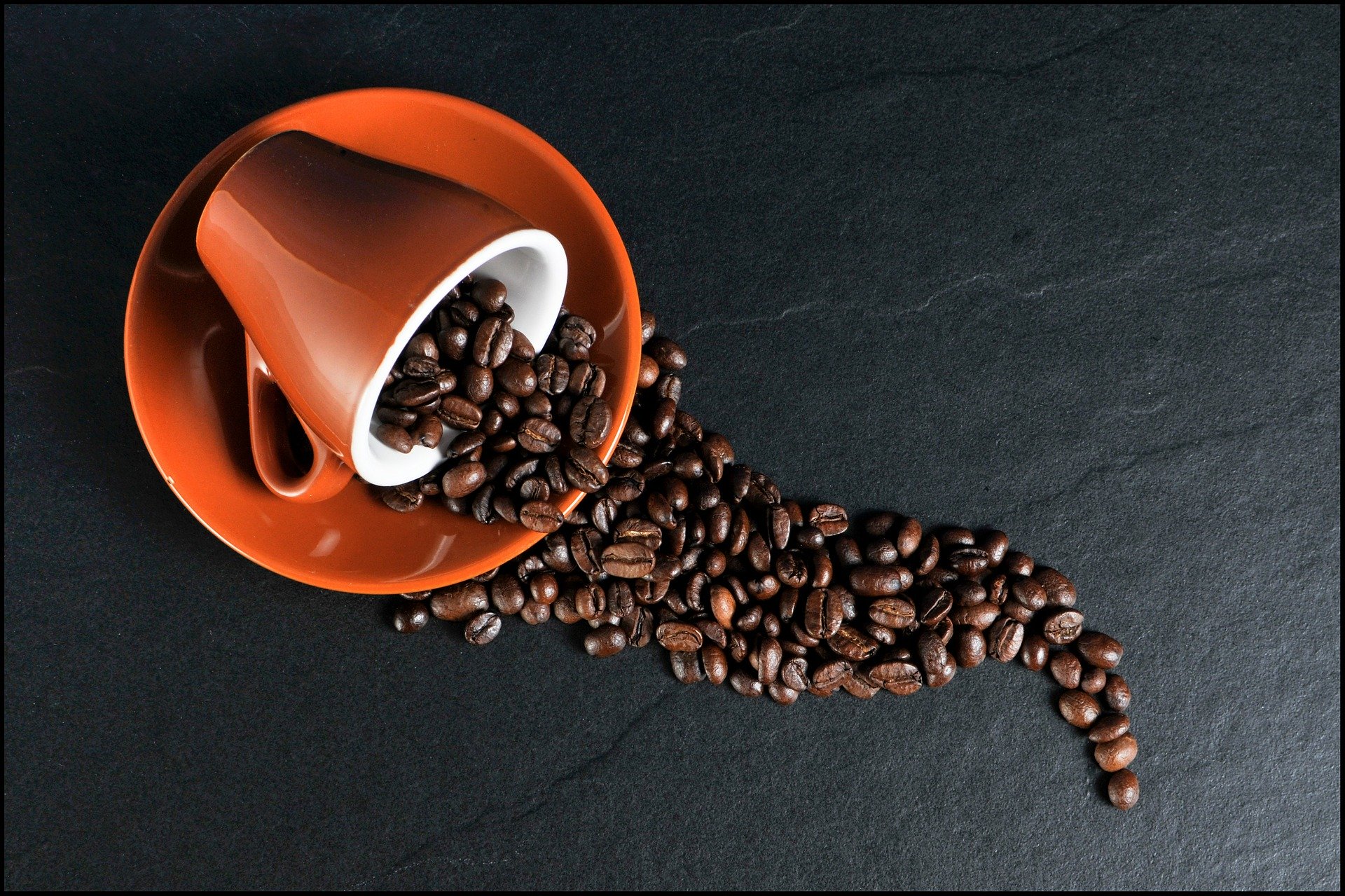 The first conclusive evidence that coffee can reduce the risk of Parkinson’s was found in a study published in 2000. In this study, 8004 Japanese-American men with 45-68 years were assessed for their coffee intake habit and the incident of Parkinson’s disease for 30 years. During the 30 years follow-up period, 102 men were diagnosed with Parkinson’s disease. The study found that those who didn’t develop the disease were consuming a high amount of coffee compared to those who developed the disease. The study further reported that the protective effect was related to caffeine intake and not other compounds contained in coffee.

There are many other studies who reported an inverse relation between coffee and the risk of developing Parkinson’s disease. These studies have also found that the protective effect is gender independent.

How does coffee protect the brain against Parkinson’s?

Parkinson’s disease develops when certain cells in the brain lost their ability to produce dopamine, which is a neurotransmitter responsible for body movement. These cells are known as dopamine-producing cells.

Another study found that caffeine intake at 20 mg/kg markedly protects the brain cells from the insult of environmental pesticides namely paraquat and maneb. These pesticides are known to increase the risk of Parkinson’s disease by up to 70%.

A recent study suggests that caffeine alone should not be credited for the protective effect of coffee. In this study, researchers have found another compound called EHT (Eicosanoyl-5-hydroxytryptamine). This compound together with caffeine provides protection to the brain from the accumulation of noxious proteins associated with Parkinson’s disease.

Research studies are in the exploratory phase of finding out how coffee can help people with Parkinson’s disease. The evidence collected so far is inconclusive.

One study, published in the Journal of Movement Disorder, showed that 400 mg daily consumption of caffeine may improve both motor and non-motor symptoms. The same study also reported that the given amount of caffeine can also improve excessive daytime sleepiness in patients.

However, these beneficial effects were not found in a recently published study which concluded that its consumption doesn’t help people with Parkinson’s disease. The study that involved 121 patients found that 200 mg daily consumption of caffeine caused no improvement in motor symptoms and in the quality of life of patients.

Caffeine is safe and is not associated with any adverse effects when consumed in moderate amount. However, the high dose may cause some side effects. For example, it can cause gastrointestinal discomfort and anxiety. Its high consumption has also been reported to exacerbate the tremor in some patients. Those Parkinson’s patients who are having high blood pressure or suffering from heart problems are recommended to avoid using coffee that contained caffeine.

While some clinical studies suggest that caffeine may contain a therapeutic potential and reduce the risk of developing Parkinson’s disease, it is still uncertain whether its consumption can reverse the disease condition or at least improve the typical symptoms. If you are Parkinson’s patient and would like to include caffeine in your diet, it’s better to discuss it with your healthcare provider first. Your healthcare provider should suggest the right amount of caffeine for you.