Marijuana is increasingly realized as a remedy for several health conditions. And now some anecdotal reports suggest that its consumption can relieve the symptoms of Parkinson’s disease. But what does the research say about this? Let’s find out in this short article! 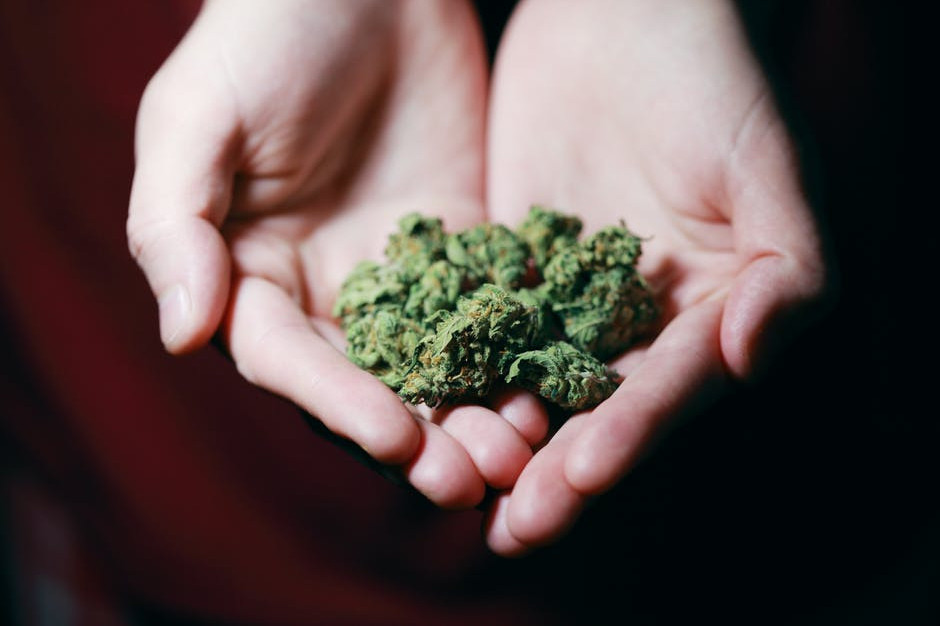 Marijuana is increasingly legalized for recreational and medicinal purposes in the USA, Canada, and in some parts of Europe. It’s obtained from the dried flowers of a plant called Cannabis Sativa. The plant was originally used for medicinal purposes. For example, it was and still use for pain control. It’s also used to manage nausea and weight loss.

The flower of the cannabis plant has a psychoactive effect, it makes you high when consumed in high amounts. And that’s the reason why it’s more popular as a recreational drug among the general population; especially in young adults.

The psychoactive effect comes from THC (stands for delta-9-tetrahydrocannabinol), which is one of the 100 compounds that exist in the plant.

Marijuana can be consumed in the form of smoking, inhaling, or mixing with food. Its effect reaches to peak after 30 min of consuming and can last for a couple of hours.

How About for Parkinson’s Disease?

Research suggests that marijuana has a strong neuroprotective property and therefore might be helpful to protect brain cells lost in Parkinson’s disease.

While its consumption has not been shown to completely treat the disease condition or reverse the disease progression, there are many studies published claiming that marijuana (also termed as medical marijuana) gives relief from some symptoms.

For example, a study performed in 22 people with Parkinson’s shows that 30 minutes after smoking marijuana caused a great improvement in the patient’s motor symptoms including tremor, rigidity, and slowness of movement. The same study reported that smoking marijuana also improved sleep and pain problems in patients.

Similarly, another study involving 20 patients with Parkinson’s patients without dementia reported that 300 mg/day CBD consumption resulted in improving the well-being and the overall quality of life of patients. Similar results were also reported in other studies.

While these studies are exciting, more extensive large scale clinical trials would be required to conclude that it’s useful for Parkinson’s patients. At the moment, there is relatively little evidence to suggest that its consumption can treat the disease symptoms.

While a few research studies and many anecdotal reports indicate that marijuana has the potential to treat some motor and non-motor aspects of Parkinson’s patients, it’s full benefits, safety, and the exact mechanism of action are not documented yet.

Also, there is no study available that could prove that its consumption reverses the disease condition. Therefore, if you are Parkinson’s patient and willing to try it, we strongly recommend you to consult with your healthcare provider first. Its consumption may further worsen your condition.