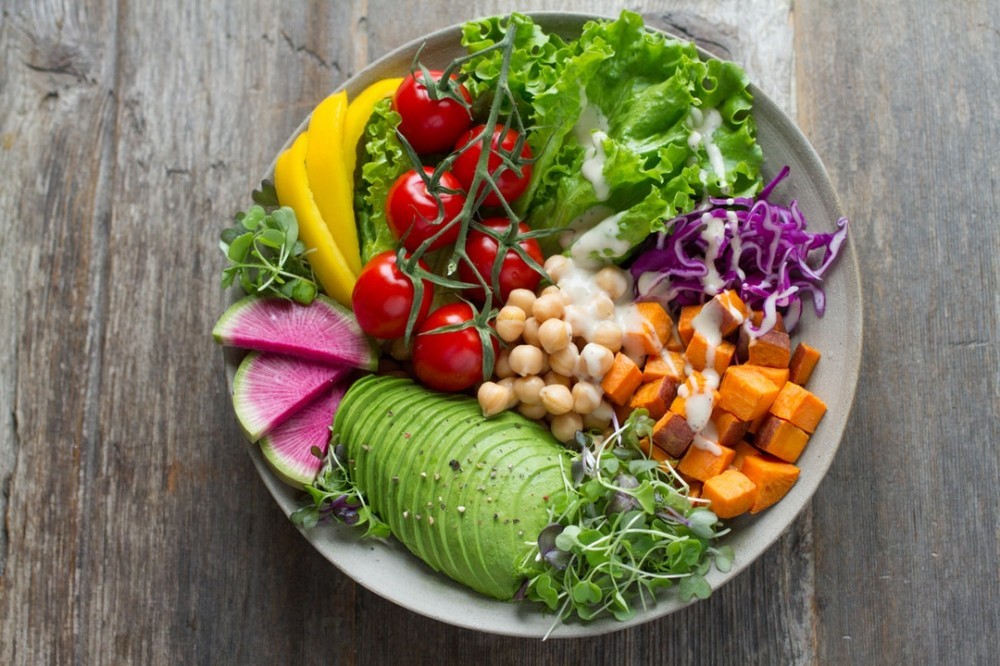 Parkinson’s is a brain disorder that affects millions of people around the world. The disease symptoms include shaky hands, slow in movement, rigid body, and postural instability. These problems appear when the brain is unable to produce enough dopamine, which is a neurotransmitter that controls body movements.

While there is no cure for Parkinson’s disease, there is medication available that can treat the symptoms. In addition to medication, lifestyle changes like diet may help to improve the symptoms.

Although there is no special diet that can stop the disease progression, eating a healthy and well-balanced diet can certainly help to manage some of the complications associated with the disease.

So if you don’t know what are those types of food, keep reading this article. Here, you will get to know what to eat and what not to eat in Parkinson’s disease.

Let’s first discuss what types of food should be taken.

You need to make sure that your diet includes the following 4 types of food.

Parkinson’s patients are required to consume more antioxidants than normal. This is due to the fact that their brains generally are low in antioxidant levels and therefore are more sensitive to the damage caused by oxidative stress, which is strongly associated with Parkinson’s disease.

Some patients prefer to use antioxidant supplements. However, research in this direction is very limited. Nutrition supplements coenzyme Q10 and fish oil have been linked to reducing disease progression and some studies suggest that taking these supplements may benefit the patients. If you are thinking of using any of these, it is better to take the advice of your doctor first.

Fibers are plant-based carbohydrates that are present in fruits (oranges, apples, strawberries), vegetables, cereals, and pulses. Research shows that eating fiber-rich foods may help to control constipation, which is a common problem in Parkinson’s disease.

Most patients experience constipation before the onset of motor symptoms. As the disease progressed, it becomes severe that causes discomfort to the patient’s daily life.

In order to avoid this problem, patients are usually recommended to include fiber-containing foods in their daily diet. The intake of fiber caused the stool to absorb more water. This makes it bigger and softer and allows passing easily through the intestine and removed quickly from the body.

Omega-3 is the (polyunsaturated) form of fatty acids that can be found in oily fish/seafood, lentils, beans, vegetable oil, nuts, milk, eggs, and leafy vegetables.

Parkinson’s patients are usually advised to include omega-3 in their diet. Its consumption is especially important for those patients who have dementia, which is a secondary symptom in Parkinson’s disease.

Several epidemiological studies suggest that dietary intake of omega-3 is associated with a reduced incidence of Parkinson’s disease. In fact, one study has shown that its consumption may help to slow down Parkinson’s disease progression. In this study, which was published in the journal of FASEB, one group of mice were fed with an omega-3 rich diet and the other with an ordinary diet. Both were then subsequently exposed to a neurotoxin, which caused the same effects in the brain like Parkinson’s disease. It was found that the mice fed with an omega-3 rich diet showed better protection against the toxic effects of neurotoxin than the mice with an ordinary diet.

4. Food with a moderate amount of protein

Parkinson’s disease patients should strive to meet their protein needs from eating foods like fish, meat, eggs, nuts, and beans. These foods help in increasing their body strength.

One study, involving 38 patients, showed that a low-protein diet caused improvement in the motor symptoms of Parkinson’s disease.

Another study found that a low-dietary protein regimen improves the effectiveness of levodopa and controls motor fluctuations in patients with Parkinson’s disease.

Now that you know what to eat, let’s discuss what to avoid in Parkinson’s disease.

Parkinson’s patients should not take any processed food that contains a high amount of refined grains, a load of added sugar and salt, and trans fats. Examples include cookies, burgers, pies, donuts, and french fries.

Eating these foods may further exacerbate the symptoms. Most of them contain artificial chemicals or preservatives, which promote the production of free radicals in the body. Free radicals are unstable molecules that, when produced at an abnormally higher level, cause damage to various components of brain cells like DNA, protein, and lipids, and ultimately worsen the disease symptoms in patients. Therefore, Parkinson’s patients should cut out processed foods and focus more on eating the above-mentioned healthy foods.

Drinking plenty of water is important for all Parkinson’s patients, but it is even more important for those who frequently experience constipation.

Drinking enough water can also have positive effects on the mood. There are reports claiming that drinking at least 8-ounce glasses of water per day may help to improve the mood and concentration and decrease the feeling of anxiety and fatigue in Parkinson’s disease patients.

People with Parkinson’s disease should avoid drinking sugar-sweetened beverages by all means. These products can negatively affect disease symptoms. Especially, diet soda could be very toxic. Research shows that the intake of diet soda increases the progression of the disease.

Moderate consumption of alcohol shouldn’t cause any harm but the high amount may possibly actuate adverse effects. Although some studies suggest a link between alcohol and reduced risk of developing Parkinson’s disease, there is no definitive research evidence showing that its consumption improves symptoms or stop the disease progression after it has been diagnosed. Therefore, Parkinson’s patients should avoid excessive intake of alcohol.

When it comes to diet, there is no restrict rule and there is no special diet for Parkinson’s patients. However, you need to make sure to consume enough calories and nutrients. Eating well will maintain your body strength and weight. Additionally, it will help you to fight constipation, which is a common problem in Parkinson’s disease.

So what to eat and what not to?

5 thoughts on “Diet for Parkinson’s Patients”