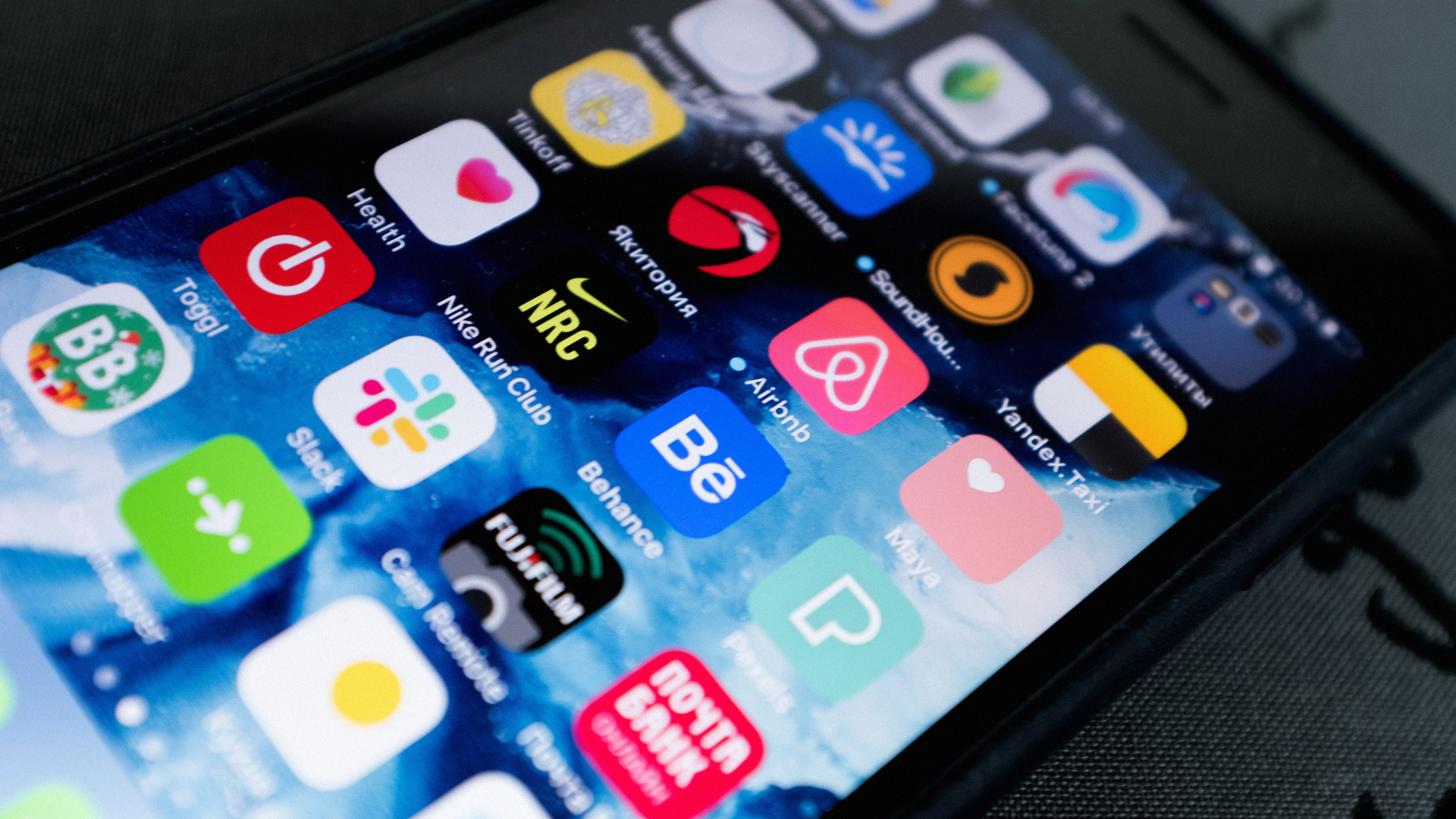 Parkinson’s is a neurological condition that causes slow and uncontrolled movements. The disease develops when the brain lost a certain group of cells that produce dopamine, a chemical in the brain that is responsible for controlled body movements.

Medication is the most effective way of treating Parkinson’s disease. However, there are some other ways that may also help to deal with this condition. One of those ways is the use of a mobile applications.

This app could be very helpful for those Parkinson’s patients who have speech problems. The app is designed to improve the speech and oral expression of a patient. It allows the user to record the speech and adjust it so that it becomes more clear and understandable for others.

The app was originally developed for people with a stammer, but later on, it was found that it could also benefit those suffering from Parkinson’s disease. It works on both android and iOS operating systems. It usually requires a headphone to work more effectively.

This app comes with a device in the form of a ring. It monitors the resting tremor, a key feature of Parkinson’s disease. This tool is developed by Utkarsh Tandon, a high school student at Cupertino high school, California.

The 3D plastic ring features a Bluetooth microchip that allows to detect tremors and classify them based on intensity with the help of an algorithm. The results collected on the app can then be sent to the doctor for analysis.

According to Tandon, this ring creates a whole new way of communication for Parkinson’s patients and a doctor.  Unlike other tools, the OneRing can record the tremor without causing any interruption in the patient’s daily activities.

Click here for more detailed information about this tool.

In addition to reminding a medication, this app can do other things for a patient. For example, it can keep the doctor’s instructions and the next appointment. Also, it allows a patient to keep keep the name and contact details of the person to reach in case of an emergency.

The app works on Androids as well as on iPhone. For more details, check here.

This popular app offers a variety of exercises that are particularly designed for Parkinson’s patients. The app includes exercises that help with balance, gait speed and length, fine motor movements, and speech therapy. The app also comes with useful tips that help a patient with performing day to day tasks.

The app is developed by DopaFit™, a Parkinson’s Movement Program that specializes in research and evidence-based exercise for people living with Parkinson’s. Its fitness centers are located throughout Massachusetts, New England region of the northeastern United States.

This app is especially recommended for those Parkinson’s patients who restrict themselves from being meeting with others in person. It helps them to meet and make friendships with others suffering from the same condition.

The app allows the patients to keep themselves engaged socially. That way, they can stay away from depression and can boost their feelings of well-being.

The app can be downloaded from the Apple store by clicking here.